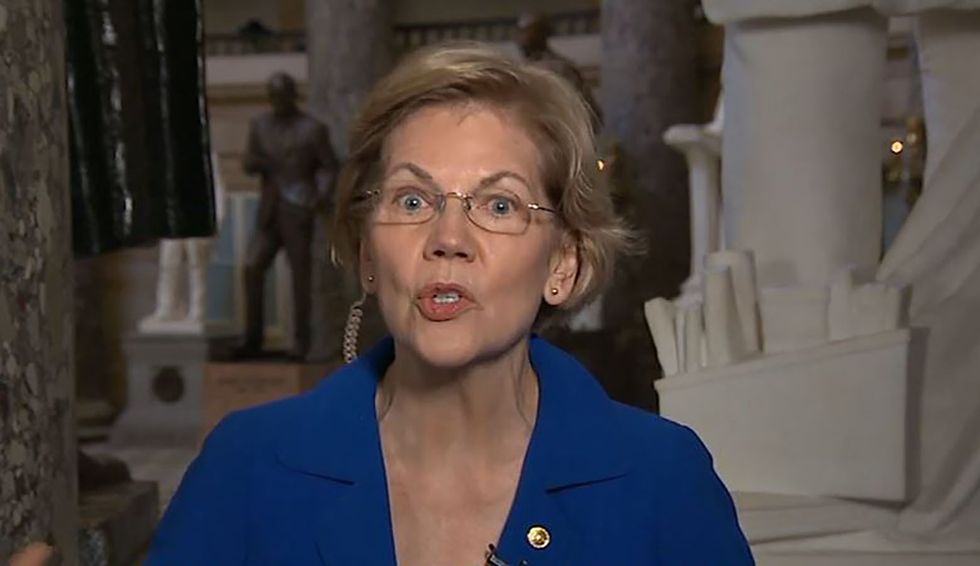 Sen. Elizabeth Warren (D-MA) has dropped out of the 2020 presidential race, leaving Sen. Bernie Sanders (I-VT) and former Vice President Joe Biden as the only two major candidates left in the race.

NBC News reports that Warren will announce that she’s exiting the race during a call with staff within the next hour.

Warren’s decision to quit comes after she suffered brutal losses on Super Tuesday, including a third-place finish in her home state of Massachusetts.

At this moment, there is no word on whether Warren plans to endorse any of the remaining Democratic candidates.