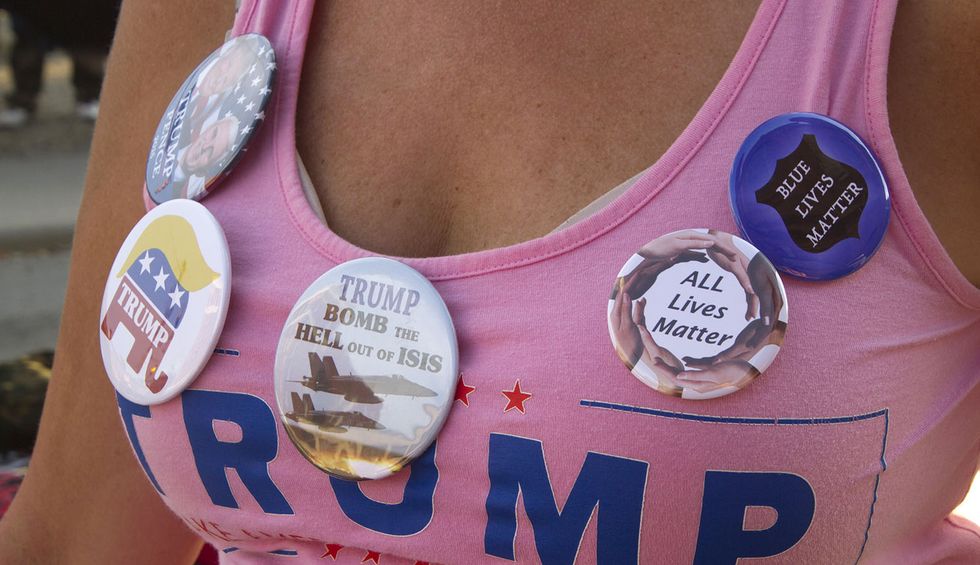 When a political group describes itself as “independent,” it’s important to ask if that group really is “independent” or if, in fact, it has partisan leanings. The Independent Women’s Voice (IWV) and the Independent Women’s Forum (IWF), which are sister organizations, both portray themselves as groups of free-thinking nonpartisan women. But David Armiak of the Center for Media and Democracy (CMD), in an article republished by Truthout on February 28, reports that according to Truth North Research (TNR), both organizations may have played a “pivotal role” in President Donald Trump’s victory in Wisconsin in 2016 as well as former Wisconsin Gov. Scott Walker’s victory in the 2012 recall election.

Armiak explains, “IWV boasts that Trump would have received an estimated 215,840 fewer votes in Wisconsin if it had not executed its quiz messaging campaign targeting 1.54 million voters. However, much of that messaging was conducted by IWV’s affiliated 501(c)(3) partner, IWF, which is prohibited by federal law from participating or intervening in elections.”

Lisa Graves, executive director of TNR, asserts that IWV and IWF aren’t as “independent” as they claim to be. Graves told CMD, “People in Wisconsin and elsewhere need to know about this right-wing group that uses its ‘independent’ brand name to pretend to be independent in order to sway women voters who are independent. I don’t think it would be prudent to underestimate the resolve or impact of the Independent Women’s Voice on elections.”

According to Graves, it is “troubling” that IWV is “funded largely by dark money sources.” Graves notes that Heather Higgins, CEO of IWV and IWF, is a “touted strategist for the right wing and called the election for Trump when others were dismissing him, in part based on her assessment of independent and conservative women. I fully expect her groups to spend substantial sums deploying her quiz strategy in target states in 2020.”

The TNR report was authored by Graves and researcher Evan Vorpahl.

Armiak notes that IWV and IWF have received millions of dollars from right-wing groups, including DonorsTrust and Donors Capital Fund. And even though IWV and IWF claim to be “women’s organizations,” Graves’ research found that 89% of IWF’s funders are men.

The Center for Responsive Politics has noted that IWV President Tammy Bruce, in 2018, was “vociferous” in her defense of Justice Brett Kavanagh. After Kavanaugh was accused of attempted rape by Palo Alto University psychology professor Christine Blasey Ford, Bruce appeared on Fox News and asserted that he was “effectively being used as a stand-in for all perpetrators.”