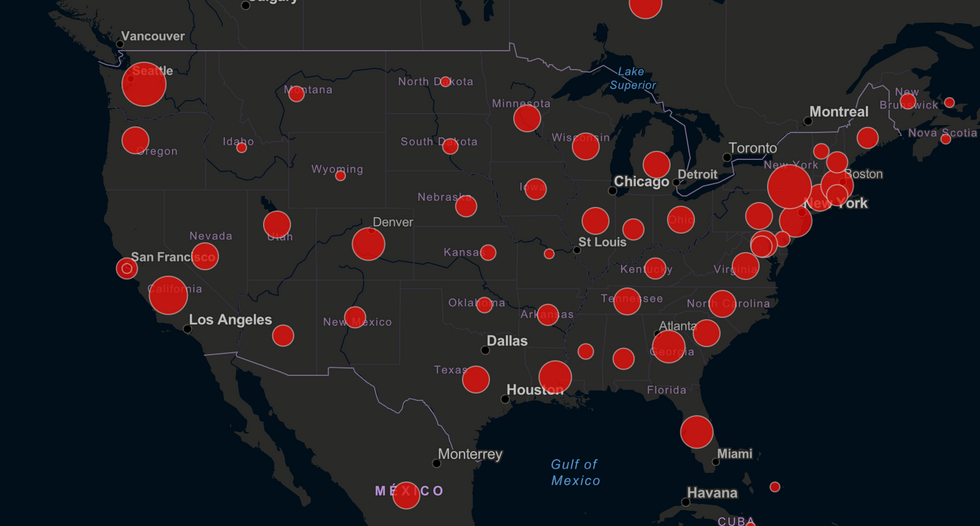 During a White House briefing on Wednesday, March 18, Birx explained that reports from Italy and France show that Millennials are by no means immune to the dangers of COVID-19. The doctor told reporters, “There are reports out of France and Italy of some young people getting seriously ill in the ICU’s. People heeded the early data out of China and coming out of South Korea about the elderly or those with pre-existing conditions were at particular risk.”

With President Donald Trump standing to the right of her and Vice President Mike Pence standing to her left, Birx went on to say, “It may have been that the Millennial generation — our largest generation, our future generation that will carry us through for the next multiple decades — there may be disproportional numbers of infections among that group. And so, even if it’s a rare occurrence, it may be seen more frequently in that group and be evident now. So we are looking at that information very carefully. We have not seen any significant mortality in the children, but we are concerned about the early reports coming out of Italy and France.”

Birx warned Millennials, “We cannot have these large gatherings that continue to occur throughout the country for people who are off work — then be socializing in large groups and spreading the virus. You have the potential, then, to spread it someone who does have a condition that none of us knew about and cause them to have a disastrous outcome.”