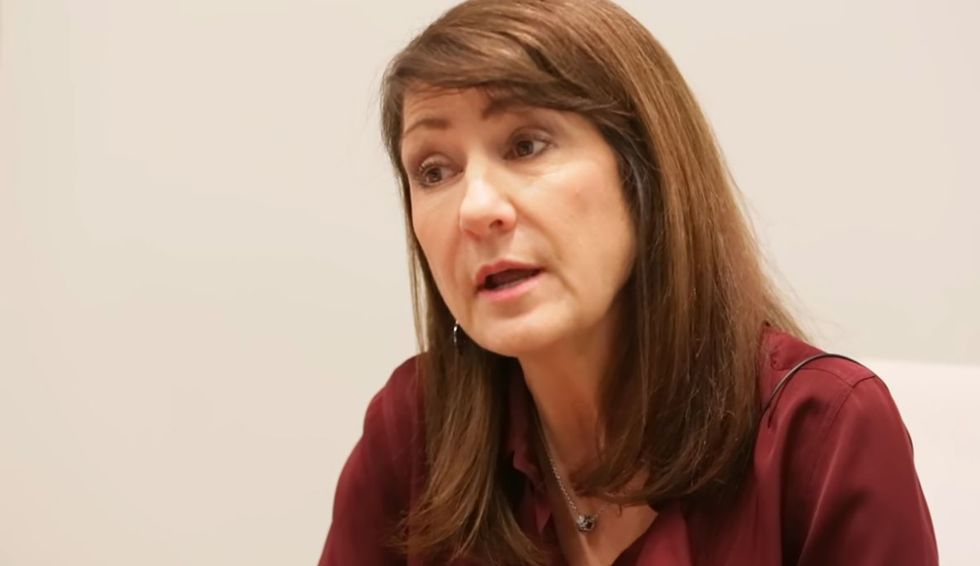 Marie Newman is challenging incumbent Democratic Rep. Dan Lipinski for the seat representing Illinois’ 3rd Congressional District. Newman, who is also a Democrat, wants to unseat the conservative Lipinski, whose voting record against Democratic Party policies leaves a ton to be desired. Newman has been receiving a lot of strong progressive and Democratic endorsements, but is fighting against an incumbent who has a good deal of money behind him.

Lipinski has been working the classic Republican playbook against Newman: trying to terrify his constituents into believing that he is the only thing between them and Joseph Stalin’s ghost rising and throwing them all into a prison camp in Siberia. And like all fear-mongering types, Lipinski knows no low he cannot stoop to. But on Monday, Lipinski tweeted this out, proving once against that there’s wiggle room even at the bottom.

What is remarkable about this statement by Lipinski is that there was a single Democratic Representative from Illinois that voted against the ACA. Just one person: Rep. Dan Lipinski.

Rep. Lipinski is a special kind of goblin, courting the Republican vote in this Democratic primary by touting his anti-ACA vote and stance, while attacking Marie Newman for wanting to ruin the ACA with a Medicare for All platform. Illinois’ election will be held next week on March 17, 2020.

Many people saw the tweet and were quick to jump on Lipinski’s account to slam him for being so cravenly deceitful.

And here’s an important question for Dan.

And a reminder of the kind of politician Dan Lipinski is.