'A recipe for disaster': The Senate's plan to skip town during a pandemic denounced as 'dangerous' 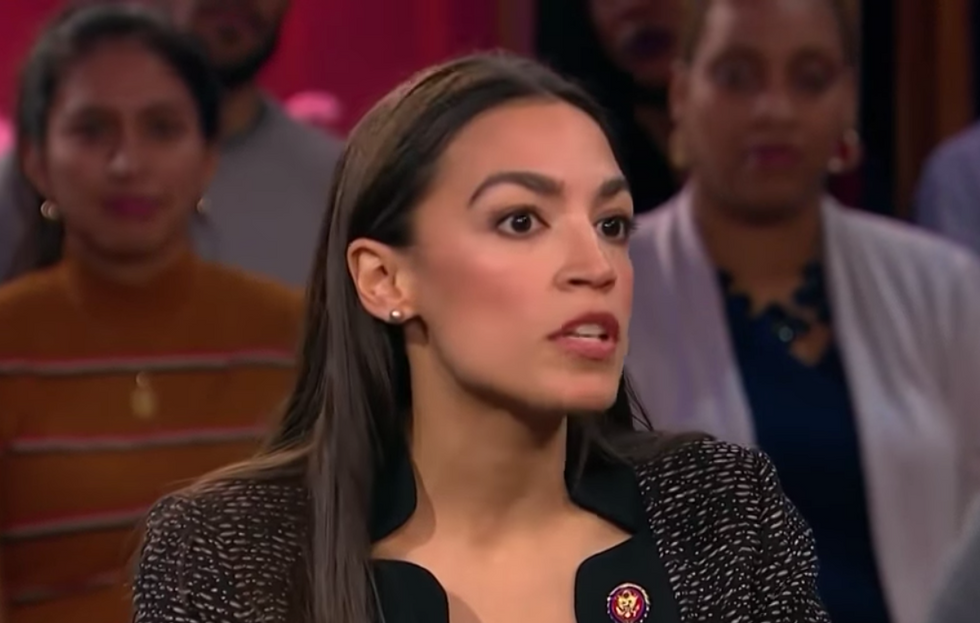 Rep. Alexandria Ocasio-Cortez was among a number of progressives angered by news Wednesday that the Senate intends to take a long recess—reportedly until April 20—while the coronavirus crisis roils the country and threatens the lives and economic well-being of millions of Americans.

"This is completely dangerous and unacceptable," the freshmen Democrat from New York tweeted.

Brooklyn-based activist Linda Sarsour also took to Twitter to express her disgust with the lawmakers' decision.

"We have a crisis of leadership in this country," said Sarsour. "They are giving up and we are not even at peak yet with the virus. Leaving the America people out to dry."

The news of the Senate's intention to break for almost a month during the ongoing crisis comes as the upper chamber prepares to vote on a $2 trillion legislative package that critics say is a giveaway to the rich and large corporations. Because the Senate has no remote voting procedures in place, there will be no further legislative action to relieve the American people from the crisis until April 20 and the Senate bill will have to be voted on in the House.

Crooked Media editor-in-chief Brian Beutler noted how Senate Majority Leader Mitch McConnell (R-Ky.) is using the recess as a tool in a game of congressional chicken.

"House could have jammed the Senate with a genuinely good bill," tweeted Beutler. "Instead it's happening the other way around. And there are still no remote voting procedures in place."

Observers called for senators to remain in Washington not only to work on helping the public but also to limit the spread of the disease.

"Not only should neither chamber adjourn for the foreseeable future, no lawmaker should be leaving D.C., either," said New Republic writer Matt Ford. "Scattering them across the country mid-pandemic is a recipe for disaster."