Why Donald Trump threatens public health as much as the Coronavirus 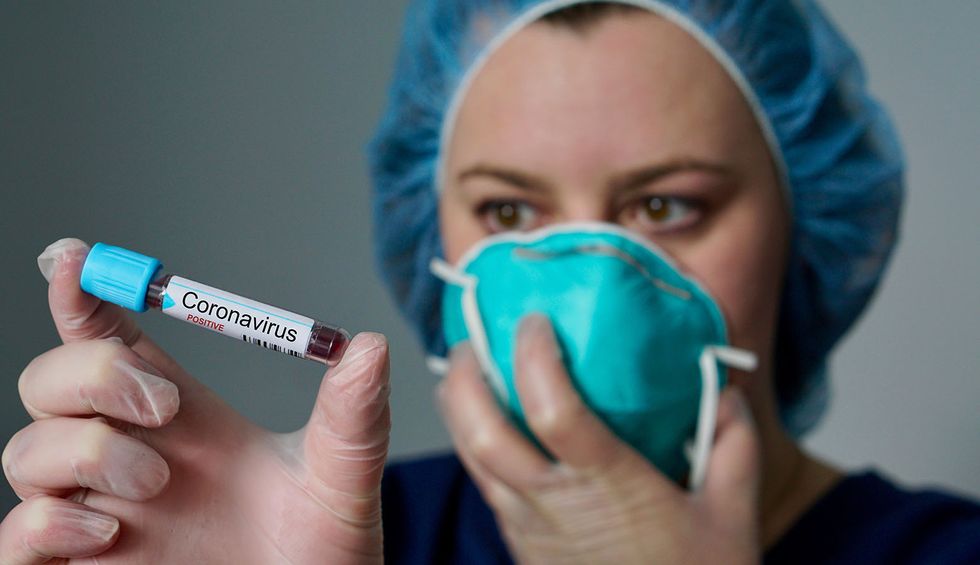 The U.S. secretary of defense says: “If anyone of the three [involved in the nuclear decision] blows his top, we’ve got a right and a duty to know it as soon as possible. Then we’ve got to insulate him from the decision….” A senator, military personnel and even the vice president deliberate rationally and appropriately on the president’s mental health, when it is not even bad.

Our real situation is more surreal. But this is how it works:  The greater the problem, the dimmer the awareness.

In the words of late Justice William O. Douglas: “As nightfall does not come at once, neither does oppression. In both instances, there is a twilight when everything remains seemingly unchanged. And it is in such twilight that we all must be most aware of change in the air … lest we become unwitting victims of the darkness.”

When darkness descends and pathology takes over, self-awareness gives way to adamant denial and attribution of one’s troubles to everyone and everything but one’s own mind.

The experience of mental deterioration is similar. A period of fading awareness that something is not quite right with one’s mind lingers until it disappears. Then darkness descends and pathology takes over. Self-awareness gives way to adamant denial. One’s troubles are blamed on everyone and everything but one’s own mind. Hope that the person will seek help on one’s own is gone.

Further, when a problem is allowed to continue in a prominent person, it can spread. Timothy Egan wrote in a New York Times article, “Trump’s evil is contagious.”

A colleague at the World Health Organization, Gary Slutkin, emphasizes the concept of contagion with respect to human violence.

While Westerners sharply divide mind from body, the fact remains that mental symptoms are much like physical ones. Under the right conditions, the illness can be equally contagious.

We feared absence of intervention on a dangerous president would create an uncontainable epidemic.

This can happen when those in a position to place checks would, for example, exhibit shared psychosis. An untreated person’s symptoms, typically delusions defined as fixed, false beliefs resistant to facts or consensus, can transmit to emotionally predisposed, previously healthy individuals.

A Senate impeachment trial just concluded despite concerns that the president may not meet criteria for capacity to stand trial. Proceeding while a defendant is clearly displaying signs of incapacity would be irregular in any other court. If the defendant is indeed incompetent, the results would be thrown out.

But many aspects do not seem to meet legality or constitutionality by ordinary standards. Say delusions, such as of presidential exemption from punishment, perfection, identification with the nation or heaven-based ordination, were indeed shared. There is also a distinct possibility of shared incapacity. That would help explain the legal arguments that conflict not only with the legal team’s previous positions, but with hundreds of credible Constitutional scholars and two centuries of precedent. These questionable arguments led to the extraordinary but predictable acquittal.

Such a condition of shared compromise would indeed result in “mutually assured madness,” as one author put it.

Even if the seemingly identical symptoms did not rise to the threshold of shared psychosis, the phenomenon of symptom contagion should alert us to the dangers of a pandemic. Social media and propaganda bubbles, in addition to the president’s incessant tweets and his almost hypnotic rallies, create ideal conditions for transmission.

Some typical characteristics of mental disease are occurring at the national level. Polarization, for example, is a measure of sickness: Even an individual’s mind, as it fragments, grows in conflict with itself. Suffering and self-destructiveness are other signs: The accelerating levels of stress and suicide can be barometers for a nation.

At the World Economic Forum following the U.S.’s launch of the war on Iraq, I presented to world leaders the possibility of “narcissistic personality disorder” in a nation—our nation. The idea resonated with them. Seventeen years later, we see how a characteristic feature of the disorder, a drive toward a destructive outcome, has led to decisions we regret no matter how much we had previously embraced them.

We take precautions to contain a coronavirus outbreak. Why would we not do so for a pandemic of mental symptoms, which are now widespread as a result of our apathy?