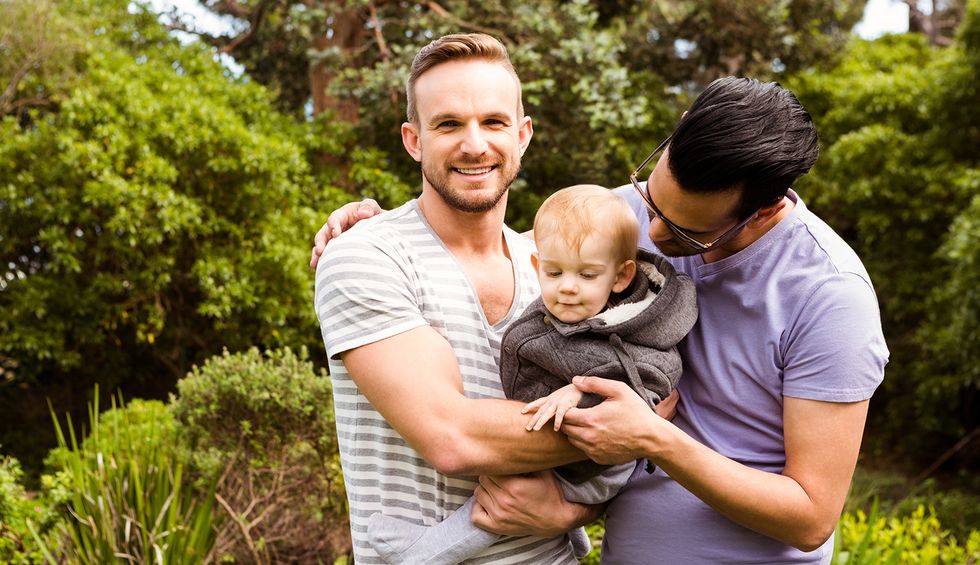 The U.S. Supreme Court has announced it will hear a case that could determine if taxpayer-funded religious organizations, including adoption and foster care agencies, can legally discriminate against LGBTQ people. Monday morning the conservative-majority court agreed to hear Fulton v. Philadelphia, which is being litigated by the far right wing Becket Fund for Religious Liberty.

Catholic Social Services is claiming it has a First Amendment right to discriminate against same-sex couples and LGBTQ people, – including refusing to allow them to adopt or foster children – while still accepting taxpayer funds.

The City of Philadelphia stopped using Catholic Social Services because its policies violated the rights of LGBTQ people.

The agency “argued that its right to free exercise of religion and free speech entitled it to reject qualified same-sex couples because they were same-sex couples, rather than for any reason related to their qualifications to care for children,” the ACLU wrote in 2018.

Catholic Social Services is claiming they have been “targeted” by the city and its officials, who are attempting to “coerce” them into changing their “religious practices.”

The Trump administration has not only changed the face of the nation’s top court into one that is decidedly of the far right, but it has made promises and advanced polices to ensure religious adoption and foster care agencies will be allowed to discriminate against LGBTQ people.