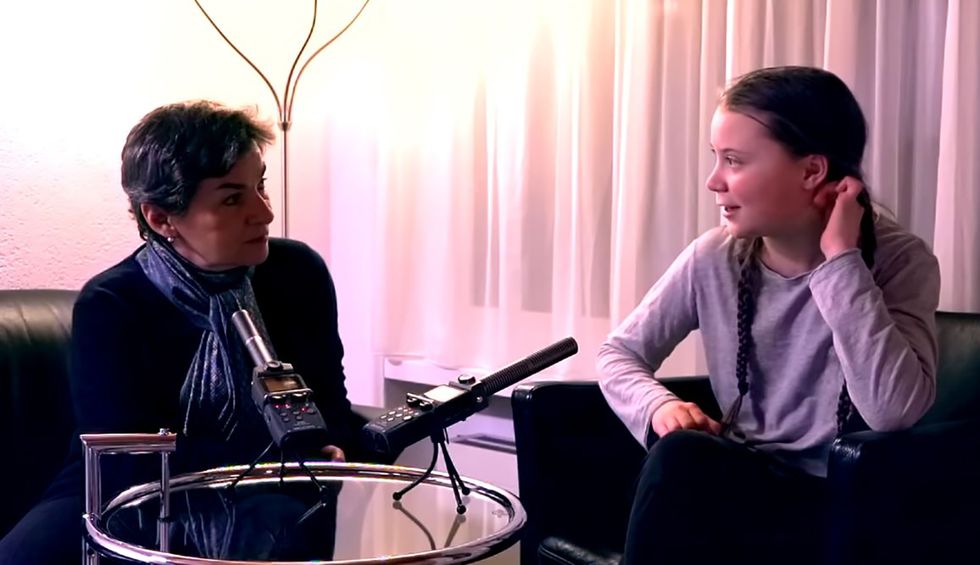 Costa Rican diplomat and former executive secretary of the United Nations Framework Convention on Climate Change Christiana Figueres is telling people across the globe that the time is now for civil disobedience in service of our planet. In her new book, The Future We Choose: Surviving the Climate Crisis, Figueres, along with Tom Rivett-Carnac writes that while people must get out to vote and push their elected officials to make big moves to combat climate change, it is also time to hit the streets.

According to Forbes, the two authors explain that “Civil disobedience is not only a moral choice, it is also the most powerful way of shaping world politics.” And since they believe that historic action needs to take place, shows of civil disobedience is “required.”

When Figueres worked to make sure that almost 200 countries agreed to the terms of the Paris Agreement, she was described by one of her aides as a “mini-volcano,” standing 5 feet tall and willing to emote more forcefully than others. While the Paris Agreement wasn’t the perfect solution to our climate change issues, it was a step in the direction of hope. Trump’s ignorance and greed-based decision to pull the United States out of the agreement has hurt our planet more than it has helped.

You can watch Figueres talking with climate activist Greta Thunberg about deciding to act here: