Trump’s new acting intel chief worked for a Moldavian oligarch accused of corruption and barred from entering US: report 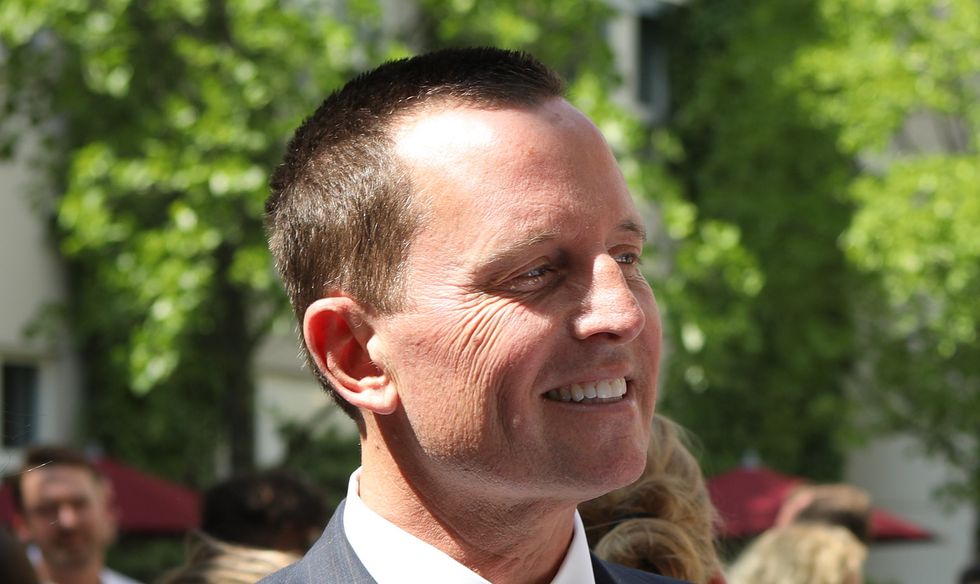 President Donald Trump has been receiving a great deal of criticism for appointing Richard Grenell (U.S. ambassador to Germany) as his acting intel chief despite the fact that he has zero experience in national intelligence. And Isaac Arnsdorf, in an article for the Defense One website, asserts that there is another major reason why Grenell is problematic: he once did consulting work for the controversial Moldavian oligarch Vladimir Plahotniuc, who has been accused of corruption and barred from entering the United States.

Arnsdorf, however, adds that it is “not clear” whether or not those pro-Plahotniuc articles “were directly part of Grenell’s paid consulting work for Plahotniuc.”

Craig Engle, an attorney for the firm Arent Fox, said that Grenell didn’t have to register under the Foreign Agents Registration Act “because he was not working at the direction of a foreign power.”

According to Engle, “Ric was not paid to write these stories. In fact, he has written hundreds of stories on his own time to express his own views. But to be clear: he was not working for any individual. He was working for himself and was advocating the ideal of a pro-western political party that was emerging.”