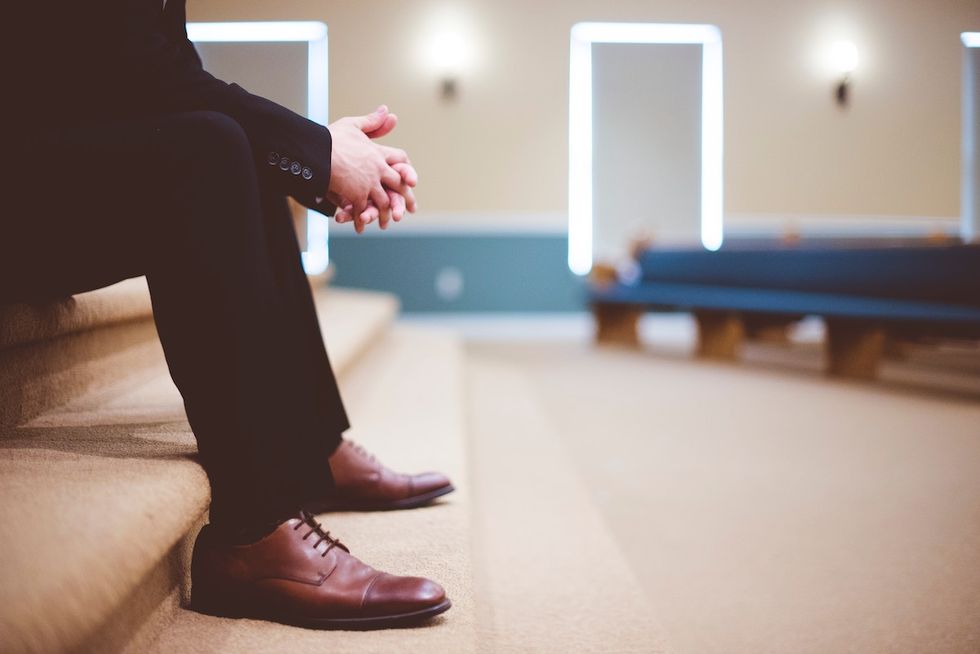 Trump’s effort to influence the outcome of the prosecution of his buddy Roger Stone represents another threat to the rule of law in the United States. Yet it is not just the rule of criminal law that is endangered. The Trump Administration has also been meddling with civil law, particularly in the area of antitrust.

This has been going on for a while. Early in his administration, the Trump Justice Department sought to block AT&T’s acquisition of Time Warner, mainly, it appears, because the president wanted to get back at Time Warner subsidiary CNN for its negative coverage of him. Even after a federal court ruled in favor of AT&T and allowed it to close the deal, Justice continued its legal crusade. A year ago, some critics were arguing that Trump’s actions with regard to AT&T amounted to an impeachable offense.

Trump is trying to use antitrust laws not only to harm his opponents but to reward his friends.

Last year, the Department of Justice did Trump’s bidding by opening an antitrust investigation of four automakers that had sided with California in a dispute over whether the state could maintain its stricter automobile emissions standards in the face of the administration’s move to ease those standards at the federal level. Recently, Justice quietly dropped the probe after concluding that the companies had violated no laws—something that was clear from the beginning.

As with criminal cases, Trump is trying to use antitrust laws not only to harm his opponents but to reward his friends. Exhibit A here is the proposed merger of T-Mobile and Sprint. A federal judge has just ruled in favor of the deal, which will greatly reduce competition in a wireless industry that is already highly concentrated. One study found that it would also depress the wages of workers at cellphone retail stores.

The case had been brought by attorneys general in 13 states and the District of Columbia concerned that the combination had received approval from the Justice Department and the Federal Communications Commission.

Those approvals came amid reports over the past year that the merger was being strongly promoted by the White House. Trump is very chummy with Masayoshi Son, the chair of Sprint’s Japanese parent SoftBank, who has cultivated close ties with the president by making lavish promises of new investments in the U.S. that are unlikely to materialize. SoftBank, in fact, is in bad shape financially, due to setbacks relating to its stakes in companies such as We Work and Uber.

Meanwhile, T-Mobile also stoked the administration’s enthusiasm for the merger by spending hundreds of thousands of dollars at Trump’s D.C. hotel.

When Trump does not have a personal stake in the matter, he seems willing to large mergers proceed. He made some noises about the combination of aerospace giants Raytheon and United Technologies but then dropped the matter. The deal is expected to close in the next few months.

What we are left with are two problems. On the one hand, we have an administration that is largely willing to let corporate concentration continue unchecked. On the other hand, we have a president who is willing to selectively intervene in deals to help friends and harm foes.

Both practices are exactly the opposite of what is in the public interest. The antitrust laws should be applied rigorously to control corporate power, and a president should refrain from meddling in deals, especially when it’s done for personal political reasons. But that’s not the way it works in Trumpworld.