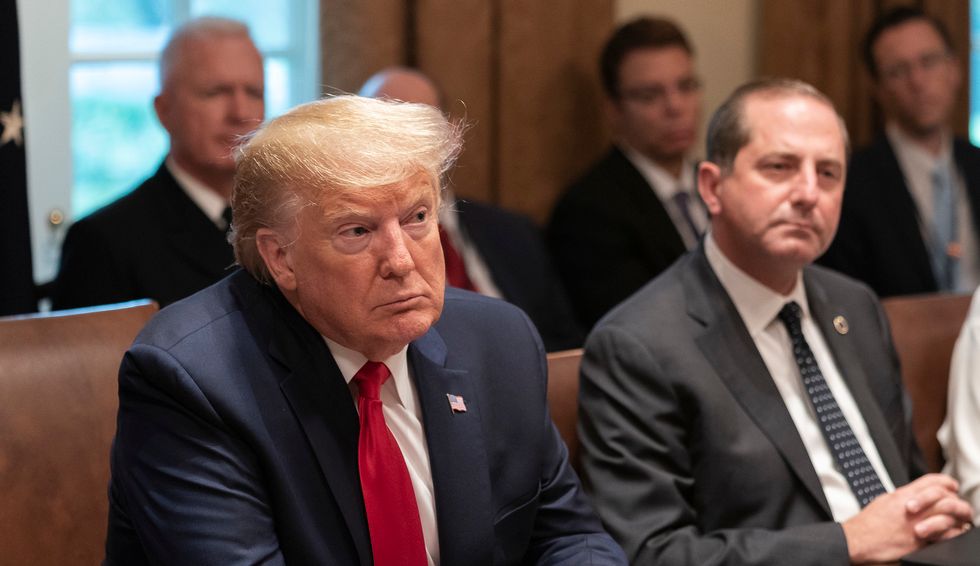 In a bizarre turn, President Donald Trump seems to be disagreeing with political scientist Larry Sabato, who recently tweeted that Trump would likely remain in office.

“And Trump will still be President,” Sabato tweeted.

Sabato then retweeted a Sabato tweet from the impeachment vote, noting that it was a bipartisan vote to convict, but not to acquit.

“@LarrySabato is much better at giving you the answer after everything is finished and the final result is in, than he is at telling you what is going to happen because, in fact, he doesn’t have a clue!” Trump said.

It’s unknown why Trump is attacking someone for predicting he’ll win.