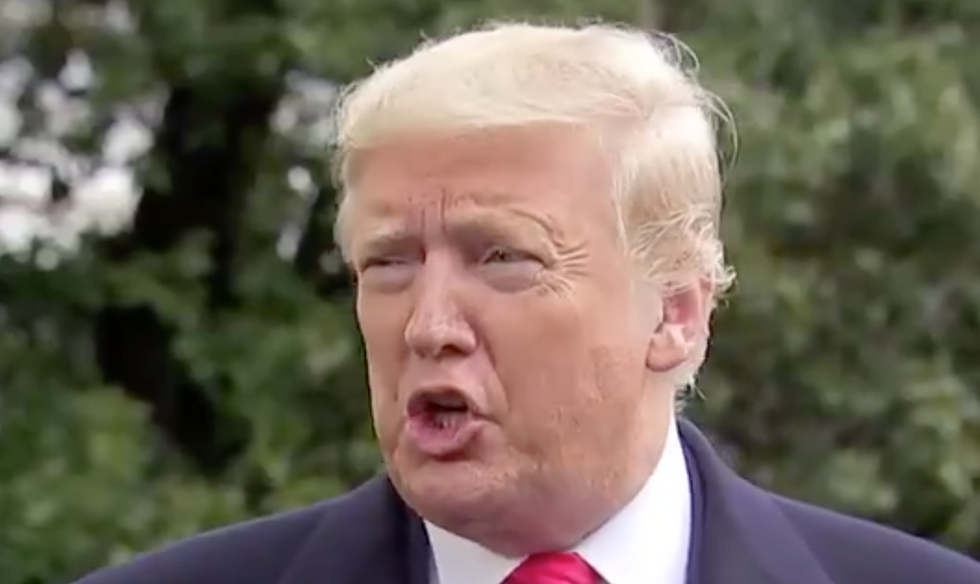 After President Donald Trump's attacks on Judge Amy Berman Jackson overseeing the criminal case against his ally Roger Stone, the chief judge in the U.S. District Court in Washington D.C. spoke out Thursday against undue influence.

"Public criticism or pressure is not a factor" in sentencing decisions, Chief Judge Beryl Howell said in a statement.

Trump had lashed out at District Judge Jackson in a recent tweet, falsely accusing her on Tuesday of having put Paul Manafort — the president's former campaign manager — in solitary confinement.

That attack came after Trump had expressed outrage that the U.S. Justice Department recommended Stone receive a sentence of up to nine years. In a move dictated by Attorney General Bill Barr, the department subsequently amended its sentencing memo and called for a more limited sentence. These moves drew widespread criticism as it appeared that the president or his appointees were directly intervening in a criminal case to benefit his friend.

Howell seems to have been concerned that the outrage around the sentencing could influence the public perception of the integrity of Jackson's sentencing decision, which is still forthcoming.

"The Judges of this Court base their sentencing decisions on careful consideration of the actual record in the case before them; the applicable sentencing guidelines and statutory factors; the submissions of the parties, the Probation Office and victims; and their own judgment and experience," Howell said.