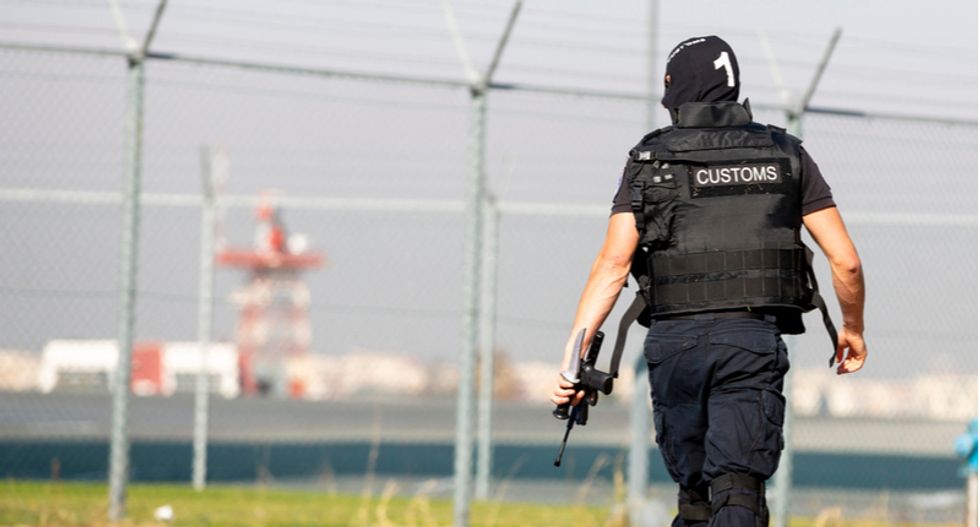 Massachusetts U.S. Sens. Elizabeth Warren and Ed Markey are calling the confirmed report that the Trump administration plans to deploy as many as 100 members of what’s been referred to as “the SWAT team of the Border Patrol” to assist Immigration and Customs Enforcement agents in separating families across a number of major U.S. cities “unnecessary, unwelcome, and dangerous,” telling top administration officials that “the specter of heavily armed, military-like personnel in our cities will accomplish one thing: provoke fear.”

As Daily Kos noted last week, while the raids are being framed as targeting so-called sanctuary cities, one of the listed targets, Houston, doesn’t even have an official sanctuary policy in place because it would be illegal under Texas law. These raids are in fact a continuation of the election-year strategy of terrorizing communities of color, as well as a vindictive decision to punish localities for refusing to assist the administration in separating families, a fact that Warren and Markey raise in their letter to acting Homeland Security Secretary Chad Wolf, acting ICE Director Matthew Albence, and acting CBP Commissioner Mark Morgan.

”Using highly trained SWAT teams as mere decoration in order to showcase the might of immigration authorities is nothing but a wasteful attempt to menace our communities,” the senators write. “District Attorney [Rachael] Rollins was right when she said, ‘This is being done to strike fear and terror throughout our immigrant communities. This is being done to be cruel and to silence and terrorize people,’ as was Sheriff [Alex] Villanueva when he said, ‘This poorly thought out plan can only be seen as a tactic to intimidate an already vulnerable population and drive them deeper into the shadows.”

Warren and Markey also raise the fact that the raids, expected between now and May, overlap with the Census Bureau’s count. “It therefore raises the possibility that some part of the motivation for your show of force—and the effect of this deployment—will be to suppress census participation by immigrant communities and people of color. The Trump administration has actively sought to intimidate and under count immigrants, Latino communities, and others through a push to include a citizenship question on the census.”

Lorella Praeli, president of Community Change Action, was among the advocates who blasted the administration’s move in an urgent press call on Friday. “Today, we call on elected officials to stand up, fight back and strengthen the laws and policies that protect our communities,” she said. “It should be no surprise that Trump is launching this attack when voters in key primary states are preparing to cast their ballots. These tactics are dog whistles for Trump’s base that threaten millions of lives and will harm our communities for years to come.”

“Is this deployment intended to cause fear in immigrant communities or other populations in these cities?” Warren and Markey ask in their letter calling for a halt to this operation. “Is this deployment motivated in any way by the desire to retaliate against or punish jurisdictions that disagree with President Trump’s immigration policies?” Of course, ICE has confirmed several times that it would intentionally punish localities that pass pro-immigrant policies, which is why it’s so important that families know their rights. But leaders must do more to alleviate the suffering of communities, and that must include using the power of the purse to cut off funds that support the separation of families.