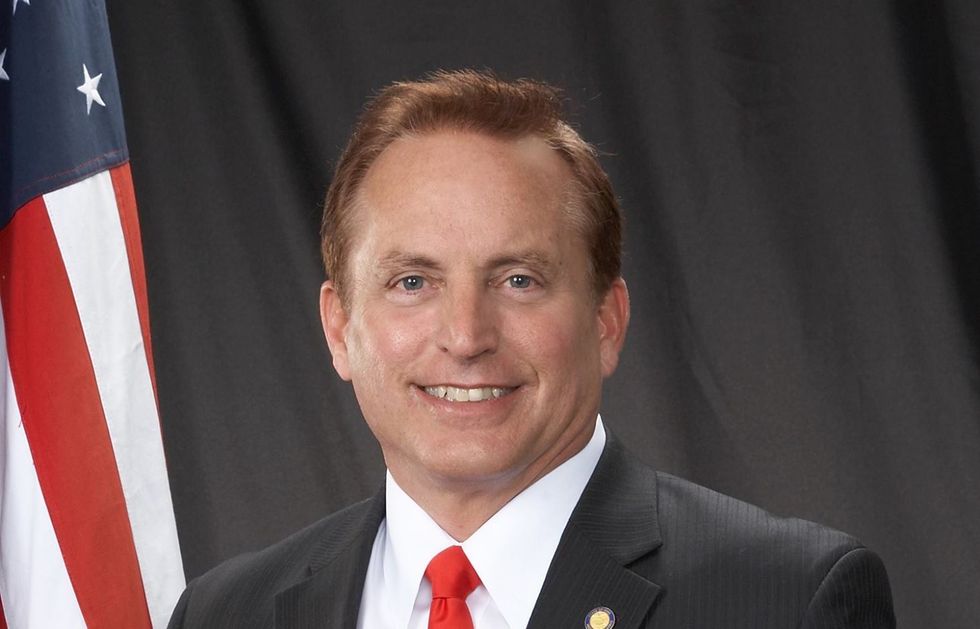 A Republican official in Iowa rebuked the conservative group Judicial Watch on Monday for spreading falsehoods ahead of the state's Democratic caucuses.

The group is well-known in Washington, D.C. for aggressive use of requests for information to support a conservative agenda, even while relying on highly dubious or false claims. And on Monday, Iowa Secretary of State Paul Pate said Judicial Watch had pushed false claims about election fraud by alleging that the voter registration numbers in eight Iowa counties were larger than the number of potential voters.

According to the secretary of state's office, the data does not support Judicial Watch's claims.

“It’s unfortunate this organization continues to put out inaccurate data regarding voter registration, and it’s especially disconcerting they chose the day of the Iowa Caucus to do this,” Pate said in a statement. "My office has told this organization, and others who have made similar claims, that their data regarding Iowa is deeply flawed and their false claims erode voter confidence in elections. They should this misinformation campaign immediately and quit trying to disenfranchise Iowa voters.”

Though he didn't call the group's claims lies, Pate's point that he has already informed Judicial Watch that its claims are false reveals an intentional attempt to deceive.

Of the eight Iowa counties listed by Judicial Watch, a single one — Lyon County — has more registered voters than adult residents, based on five-year estimates released by the Census Bureau in 2018. The estimates, however, do not account for population growth over the past two years. And the total number registered comprises active and inactive voters.

Flaws in the data did not stop other conservative activists from pushing the misleading conclusion. Charlie Kirk, the founder of Turning Point USA, a group mobilizing young conservatives, followed up Sunday afternoon to proclaim that, “One day before the Iowa Caucus, it’s been revealed that EIGHT Iowa counties have more adults registered to vote than voting-aged adults living there.” He asked users to retweet to show their support for a national voter-identification law.

And retweet they did. By Monday, the two tweets together had more than 100,000 interactions, meaning retweets, likes and replies. Among the users amplifying the falsehood were Kelli Ward, the chairwoman of the Arizona Republican Party, and Mimi Walters, a Republican former congresswoman from California. Analysis by VineSight, a group tracking online falsehoods, said that some of the amplification came from accounts exhibiting signs of automation and that few of the users appeared to be from Iowa.

Claims of voter fraud — often based on faulty or completely unfounded assertions — have become commonplace on the right. President Donald Trump had repeatedly claimed that there were millions of illegal votes in the 2016 election that prevented him from winning the popular vote, even though there's not an ounce of credibility behind this idea. Conservatives have used these fabricated concerns to push an agenda of voter suppression, especially of racial minorities and college students, while failing to take seriously the threats to election security posed by cyberattacks and foreign actors like Russia.