'He’s a cult leader': Trump primary opponent explains how the president keeps a stranglehold on the Republican Party 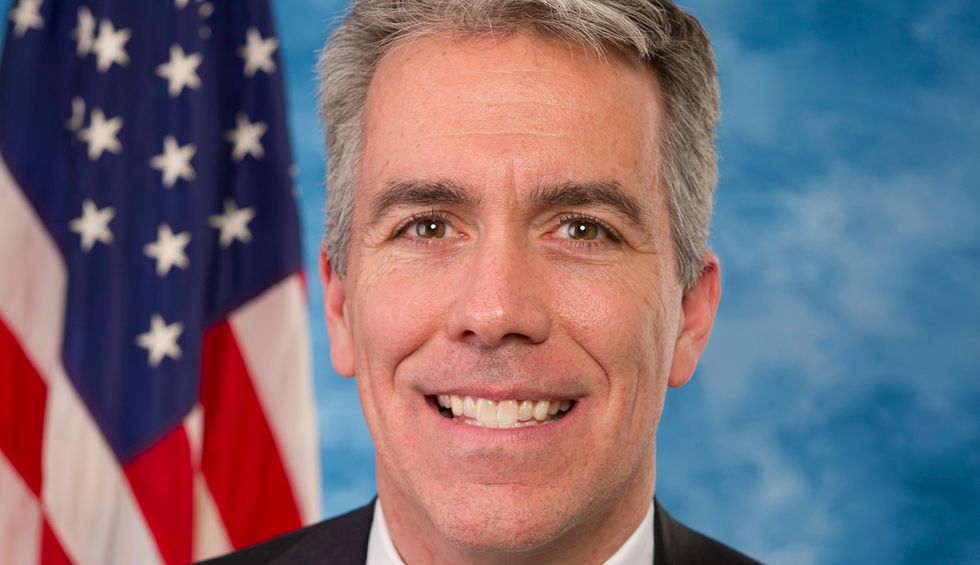 No one will ever mistake former Republican Joe Walsh for a centrist, let alone a liberal or a progressive: the former Illinois congressman was very active in the Tea Party movement during the Barack Obama years. But Walsh seems to have done some soul-searching in recent months; he’s still hard-right politically but now expresses regrets over some of the ugly things he said and did in the past — for example, promoting the racist birther conspiracy theory (which claimed that Obama was really born in Africa rather than the U.S.). And Walsh, in a February 6 op-ed for the Washington Post, warns against the cult-like tendencies of President Donald Trump’s unwavering devotees.

Many Trumpistas now detest Walsh because he is challenging Trump via a GOP presidential primary — that is, if they even know he is running for president. In his op-ed, Walsh acknowledges, “My chances are slim — don’t worry, I know. It’s been made even tougher by the party canceling primaries to shield the president from being challenged — and by Fox News and the rest of Trump’s lapdog conservative media denying me airtime.”

But Walsh goes on to explain why he’s seeking the 2020 Republican presidential nomination: a need for Americans on the right to stand up to Trumpism. And the more he has challenged Trump via his primary run, Walsh stresses, the more he sees how cult-like Trump’s sycophants are. For example, Walsh notes, he recently spoke at a GOP caucus in Iowa, where fellow Republicans wouldn’t listen to a word he had to say.

“I’m a big boy, and I can take a tough crowd,” Walsh asserts. “But leaving the caucus that night, I realized once and for all that nobody can beat Trump in a Republican primary. Not just because it’s become his party, but because it has become a cult, and he’s a cult leader. He doesn’t have supporters; he has followers. And in their eyes, he can do no wrong.”

The 58-year-old ex-congressman adds, “They’re being spoon-fed a daily dose of BS from ‘conservative’ media. They don’t know what the truth is and — more importantly — they don’t care. There’s nothing that any Republican challenger can do to break them out of this spell. Thanks, Hannity.”

Walsh, of course, is referring to Fox News’ Sean Hannity, a knee-jerk Trump sycophant who carries the president’s water whenever he’s on the air.

Nonetheless, Walsh emphasizes, he’s keeping his campaign going because he believes it’s important to speak out and keep challenging Trump from the right.

“I’m not part of a cult,” Walsh declares. “I try to learn from new information, and I think for myself. Clearly, that’s not the Trump GOP. I have faith, though, that there are enough principled conservatives out there who think like I do.”