Reasonable grounds to suspect Trump or his associates 'have been involved in serious crime': Scottish lawmaker 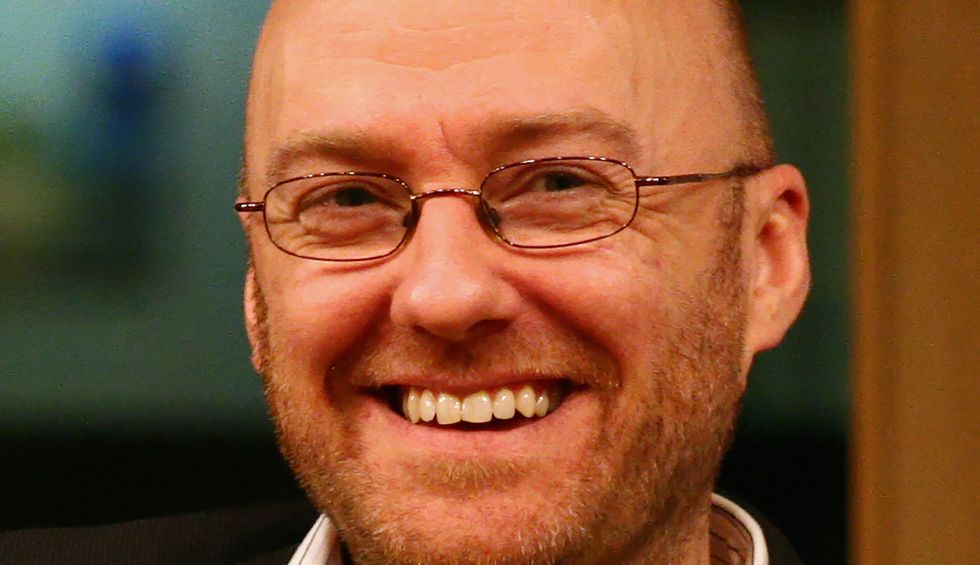 A Member of the Scottish Parliament is asking his fellow ministers to investigate President Donald Trump’s deals through which he acquired his properties in Scotland, including Trump’s two multi-million dollar losing golf courses. President Trump prizes his Turnberry, Scotland  resort, but reports that the American president is using the U.S. federal government to help keep it afloat have dogged him.

MSP Patrick Harvie “said there were reasonable grounds for suspecting that the US president, or people he is connected with, ‘have been involved in serious crime,'” The Scotsman, Scotland’s national newspaper reports.

Harvie is urging lawmakers to seek an apply for an “unexplained wealth order” from a Scottish court, which would allow them to learn how the U.S. president “bankrolled his multimillion acquisitions of land and property in his mother’s homeland.”

An unexplained wealth order (UWO) is a mechanism which allows the Scottish government “to target suspected corrupt foreign officials who have potentially laundered stolen money through the UK.”

If “a suspected corrupt foreign official, or their family, cannot show a legitimate source for their riches,” the Scottish government can seize properties.