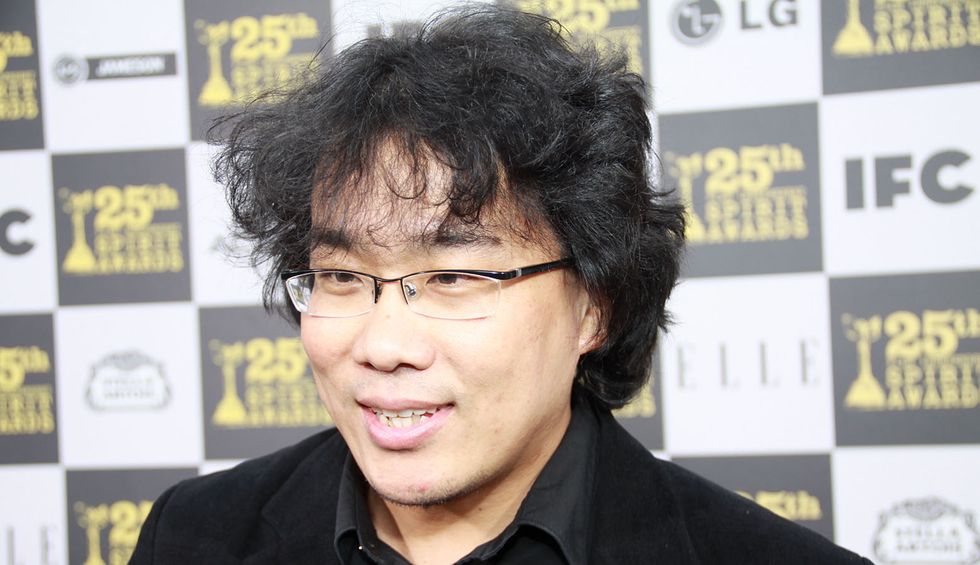 A host of Glenn Beck’s BlazeTV is under fire after posting what some are calling a racist attack on the director of the Oscar-winning film “Parasite.”

“These people are the destruction of America,” Jon Miller said in his tweet about Bong Joon-ho, the director of the first non-English language film to win the Academy Award for Best Picture. “Parasite” won a total of four Oscars Sunday night, including Best Director, Best Original Screenplay, Best International Feature Film, and Best Picture.

“A man named Bong Joon Ho wins #Oscar for best original screenplay over Once Upon a Time in Hollywood and 1917,” Miller, who hosts BlazeTV’s “White House Brief,” wrote.

“Acceptance speech was: ‘GREAT HONOR. THANK YOU,'” he continued. “Then he proceeds to give the rest of his speech in Korean. These people are the destruction of America.”

“These people” are obviously not Koreans but those in Hollywood awarding a foreign film that stokes flames of class… https://t.co/rnMVN6dKrI
— Jon Miller (@Jon Miller)1581301683.0

Here’s how many are responding to Miller’s remarks:

@MillerStream Do they pay you for these dumb takes or is this something you do for fun
— John Legend (@John Legend)1581301978.0

@MillerStream No, white racists are the destruction of America. I don't see any Koreans parading down our city str… https://t.co/flYEU2VPKj
— CarmelaHuerta ✍️🏽 (@CarmelaHuerta ✍️🏽)1581307188.0