‘Propaganda’: Bloomberg criticized for posting ‘hoax’ clip of his debate performance to make himself look better 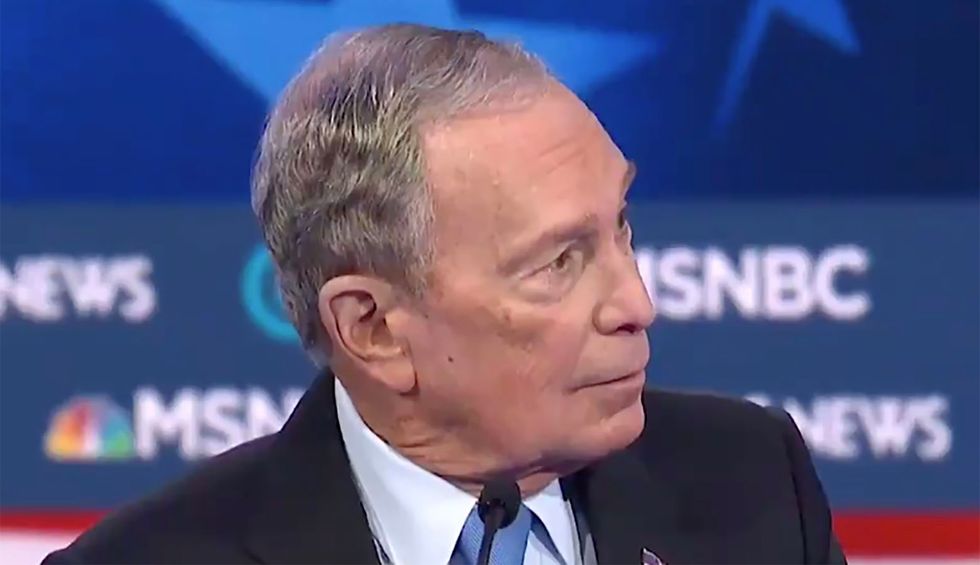 Billionaire Mike Bloomberg‘s performance at Wednesday night’s Democratic debate was by most accounts at best terrible, but that didn’t stop the campaign from pushing out a fake, doctored, and highly-edited clip suggesting the other candidates on stage were silenced by a claim he made.

“I’m the only one here I think that’s ever started a business,” Bloomberg said during the debate, as this actual clip shows.

Here, I made the clip of what actually happened when Bloomberg asked who else had started a business. It was not 20… https://t.co/gC4Fp8sOMP
— Dominic Holden (@Dominic Holden)1582215185.0

But in the Bloomberg clip, his remarks are followed by 20 seconds of very uncomfortable presidential candidates being stunned into silence – including actual crickets chirping – by his attack.