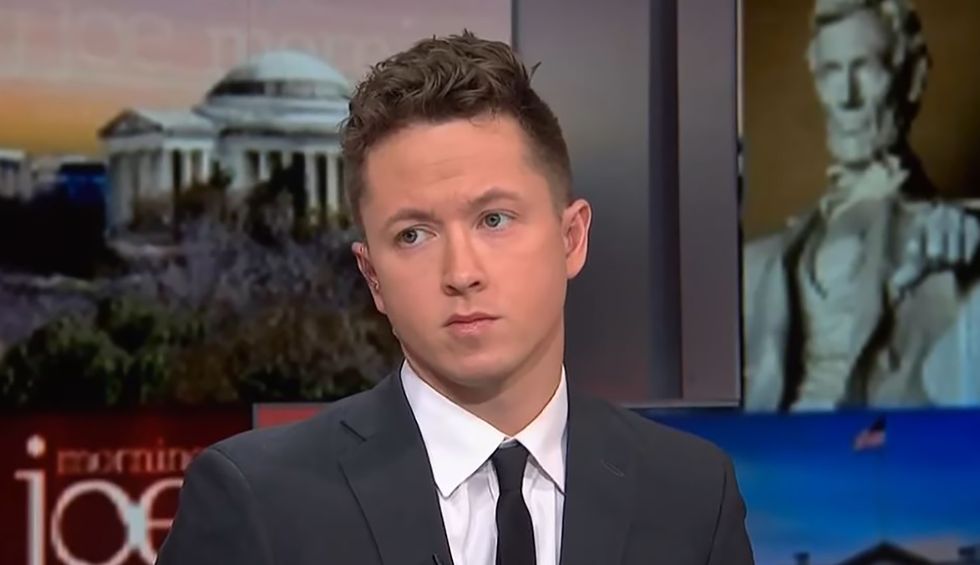 A physician explained to MSNBC’s “Morning Joe” why everyone is likely to get the coronavirus — maybe not this year, but eventually.

Dr. James Hamblin, a staff writer for The Atlantic, wrote a widely circulated report on that likelihood, and he warned that it posed a significant risk to some populations.

“We’ve seen it affect everyone,” Hamblin said. “All different age groups, healthy and unhealthy alike. Most of the severe disease focused in older people, so people who already have conditions, chronic conditions, people who are older and most likely severe disease to die, but no one is going to be exempt from it. I think that’s part of what makes any, anytime we have a really bad flu season, people get especially scared if it’s a strain that kills or severely sickens people in prime of life.”

Hamblin believes the virus, because it most likely won’t kill younger and healthier patients, could become a yearly fixture.

Many patients may not even realize they have the virus, which may be as mild as the common cold in some cases, but Hamlin said that would allow it to spread even wider.

“That is what makes this in such a dangerous space,” he said, “that you have the common cold, which spreads really easily, but it doesn’t want to kill people — it’s not in the virus’ interest to kill its host — and outbreaks like SARA and MERS, which can kill people quickly, get really sick, go to the hospital and doesn’t transmit. This can be deadly and also transmit.”