'Operation House Hunters': Undercover Florida police hired 118 people as handymen — then arrested them for being unlicensed 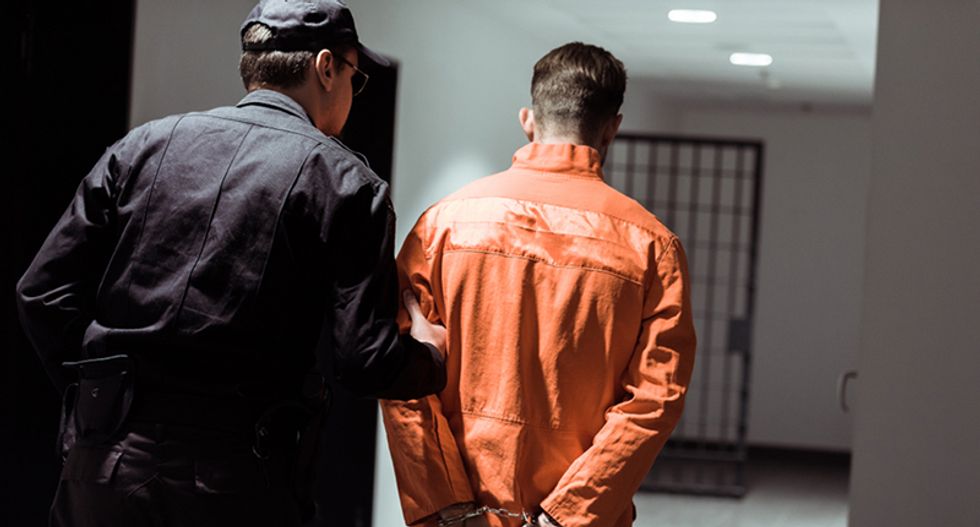 On February 4, the Hillsborough County Sheriff’s Office in Central Florida announced that 118 people had been arrested as a part of a sting operation targeting unlicensed handymen. But a Tampa-based defense attorney, according to the libertarian Reason Magazine, is criticizing the operation for missing “the real con men.”

Only eight of the 118 people arrested, according to the Hillsborough County Sheriff’s Office, were repeat offenders.

During Operation House Hunters, Britschgi notes, “unsuspecting handymen would be lured to one of five homes, where undercover deputies filmed them performing or agreeing to perform prohibited tasks like painting or installing recess lighting.”

Leslie Sammis, a Tampa-based defense attorney, told Reason that the problem with sting operations like Operation House Hunters is that they fail to catch the big-time offenders who victimize homeowners.

“The real con men that are trying to trick homeowners are usually too experienced to get caught up in one of these types of sting operations,” Sammis told Reason. “So, the stings tend to catch someone that crosses the line in an unsophisticated way.”

Sammis also described some of the methods used in Operation House Hunters as unfair.

“When the handyman says ‘no,’ then the undercover detective moves the conversation to something else — and then comes back to the question later in a different way,” Sammis told Reason. “By the time the handyman gets to the location, they want to make the homeowner happy and end up agreeing to perform work that they didn’t intend on doing when they first arrived. The undercover detectives are just creating a crime that probably wouldn’t occur otherwise.”

According to Sammis, “These sting operations rake in big money in fines and court costs. Catching real criminals actually committing a crime is much harder.”