Ocasio-Cortez blasts Bloomberg on stop and frisk: 'Just a billionaire trying to cover up authoritarian and racist policy' 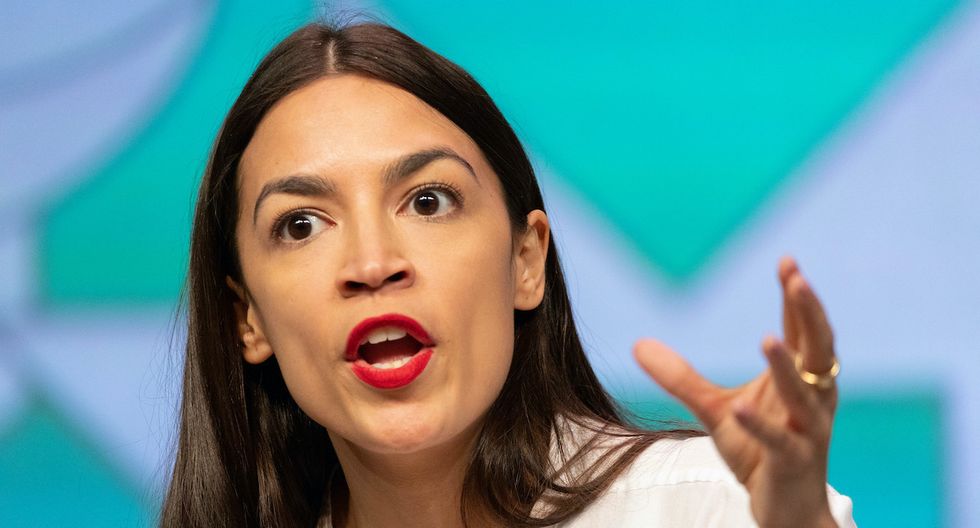 Rep. Alexandria Ocasio-Cortez said Thursday that Democratic presidential candidate and businessman Michael Bloomberg is "just a billionaire trying to cover up authoritarian and racist policy" if he does not commit to  providing relief to those ensnared by the racist stop and frisk policy he supported as mayor of New York City.

"Will people get their records expunged? Will young people sucked into the spiderweb of incarceration get their lives back?" Ocasio-Cortez asked on Twitter in response to a Bloomberg article about its owner's efforts to "move past" his record on stop and frisk, which has received renewed scrutiny in recent days.

"Unless there is restorative justice, there is no 'moving on' from stop and frisk," added Ocasio-Cortez, who endorsed Sen. Bernie Sanders in the 2020 Democratic presidential race.

Ocasio-Cortez's comments came days after progressive radio host Benjamin Dixon posted to Twitter an audio clip of a 2015 speech in which Bloomberg defended stop and frisk as necessary and dismissed its harms as "unintended consequences."

Share this far and wide. Unless the mainstream media picks it up, it will be isolated to twitter. https://t.co/Fm0YCi4ZRy
— Benjamin Dixon (@Benjamin Dixon)1581390567.0

After the clip went viral, Bloomberg issued a statement distancing himself from his past comments on stop and frisk.

"This issue and my comments about it do not reflect my commitment to criminal justice reform and racial equity," said Bloomberg.

"I think quite a few things happened under him as mayor," said Ocasio-Cortez. "Frankly, we all know 'stop and frisk'—that was my family, and that was my community, and that was my neighborhood, and we know this was a policy that decimated a lot of families."