Obamacare is now more popular than ever 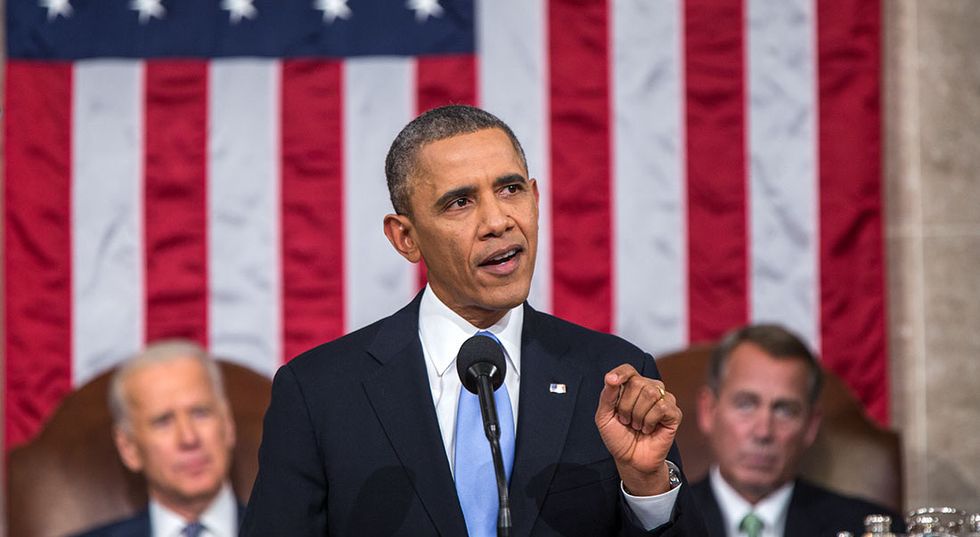 Now seems like a good time to check in with the Kaiser Family Foundation and its monthly health tracking survey. Since the Affordable Care Act passed, the KFF survey has tracked its popularity with the voting public. Turns out it has never been more popular, with 55% of respondents saying they view it favorably. In 10 years, it has never polled that high. Health care in general, ahead of the 2020 election, is a top issue for Democratic voters, independent voters, "and the crucial group of voters who haven’t made up their minds yet—swing voters."

This is timely information for the Supreme Court, as it is still considering whether to expedite a challenge to the constitutionality of the law before November. It did not add the challenge to the Affordable Care Act for expedited review to its April calendar this week, which makes it just a little bit more likely that they punt on taking it up until after the election. As it sits right now, the 5th Circuit Court of Appeals has asked the federal judge who ruled the entire law unconstitutional to reconsider his decision even though he's a right-wing nut job and highly unlikely change his ruling, because no court wants to be the one to uphold this dog of a challenge, including the Supreme Court.

The Democratic states that are defending the law, along with health insurers and other stakeholder groups, have asked for the Supreme Court to expedite a ruling, since it's going to come to the justices eventually.

One of the things that Republicans and the conservative Roberts Five on the court should also think about is that Republican voters don't really care that much about repealing the ACA anymore. "Three percent of Republican voters offer opposition to or repealing the ACA as their top health care issue in the most recent KFF Tracking Poll." Three. Right now, their primary concern is health care costs, at 24%, something that Senate Majority Leader Mitch McConnell isn't going to allow to be fixed on his watch.