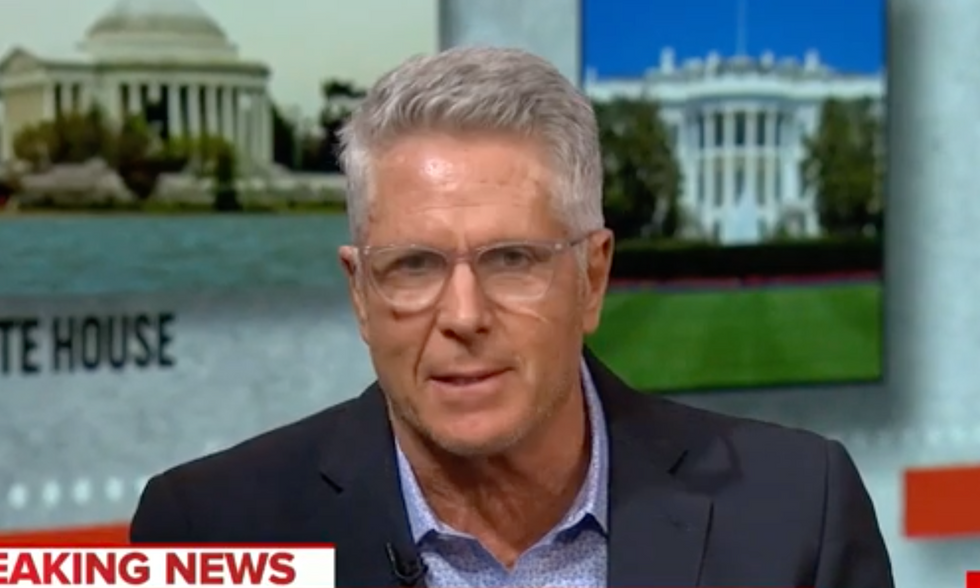 Democrats, both liberal and centrist, are still seething over what has been called “The Great Democratic Iowa Caucuses Debacle” of February 3, 2020. As of Friday morning, February 7, it was still unclear whether former South Bend Mayor Pete Buttigieg or Vermont Sen. Bernie Sanders was the winner, although Buttigieg appeared to have a slight advantage in the vote count. And MSNBC’s centrist Donny Deutsch had a stern warning for fellow Democrats when he appeared on “Morning Joe”: President Donald Trump’s reelection campaign will use the Iowa fiasco to flog Democrats relentlessly.

On Monday night, February 3, Democrats were hoping to find out who won the Democratic Iowa Caucuses, but a vote-counting app malfunctioned — and Iowa Democrats spent the following days counting the votes and trying to determine who the winner was. Buttigieg has been claiming victory during the New Hampshire Democratic Primary, but even so, he has been deprived of being able to say, with 100% certainty, that he won.

The 62-year-old Deutsch didn’t say that the Iowa debacle necessarily means that Trump will be reelected in November, but he stressed that Democrats have some major damage control to do in the weeks ahead — and Trump will repeatedly claim that the 2020 Democratic Iowa Caucuses app malfunction shows how badly the game is rigged in the Democratic Party.

Deutsch warned, “Donald Trump is a dog with a bone…. It was devastating what happened in Iowa.”