Independents are really clear on which party cares about them: data 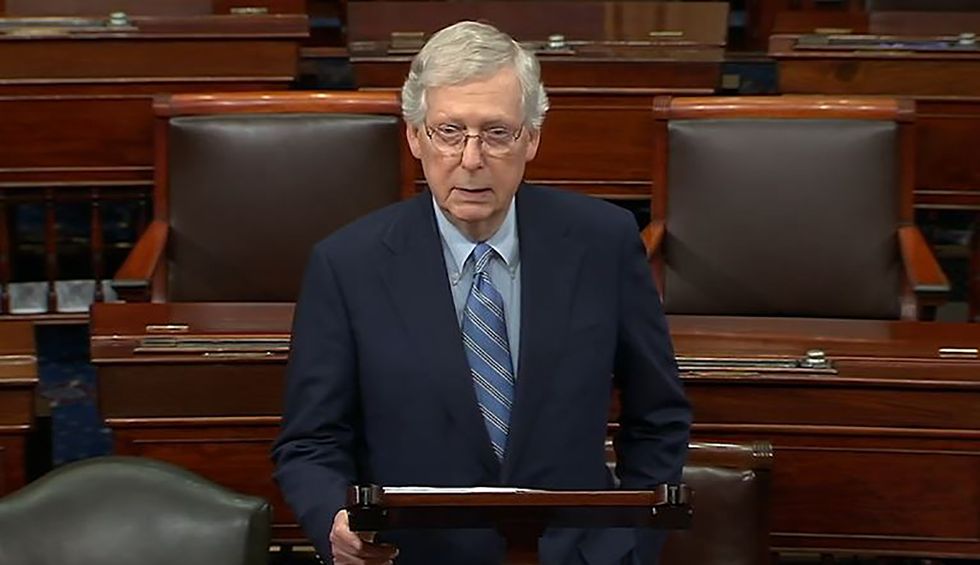 Donald Trump’s impeachment and subsequent acquittal have clearly focused the minds of independent voters as to which party really gives a damn about them. When asked whether Democrats or Republicans are "more concerned with the needs of people like you?”, respondents consistently moved toward Democrats over the course of the impeachment process, and strikingly so after Senate Republicans acquitted Trump, according to data from Civiqs.

When House Speaker Nancy Pelosi first announced the inquiry, a plurality of 34% of independent respondents said “neither” party cared, while 31% said Democrats, and 29% said Republicans. But over the course of the inquiry, the “neither” contingent dwindled, with most poll respondents concluding Democrats cared more about their personal concerns.

By the time House Democrats impeached Trump, a plurality of 33% of respondents said Democrats were more concerned with them, while “neither” and Republicans tied at 31%. But after Senate Republicans acquitted Trump, the share of independent voters saying Democrats cared about people like them shot up to 37%, while Republicans stagnated at 31% and “neither” dwindled down to 27%.

This data reinforces recent polling from Gallup showing that nearly 60% of voters think their congressional representative deserves to be reelected, the highest level of public satisfaction with congressional members since 2012. Both surveys bode well for Democrats in November. But hey, impeachment was supposed to doom Democrats’ politically and pundits tell us Senate Majority Leader Mitch McConnell is masterful for selling out our country. Apparently, independent voters don’t agree.