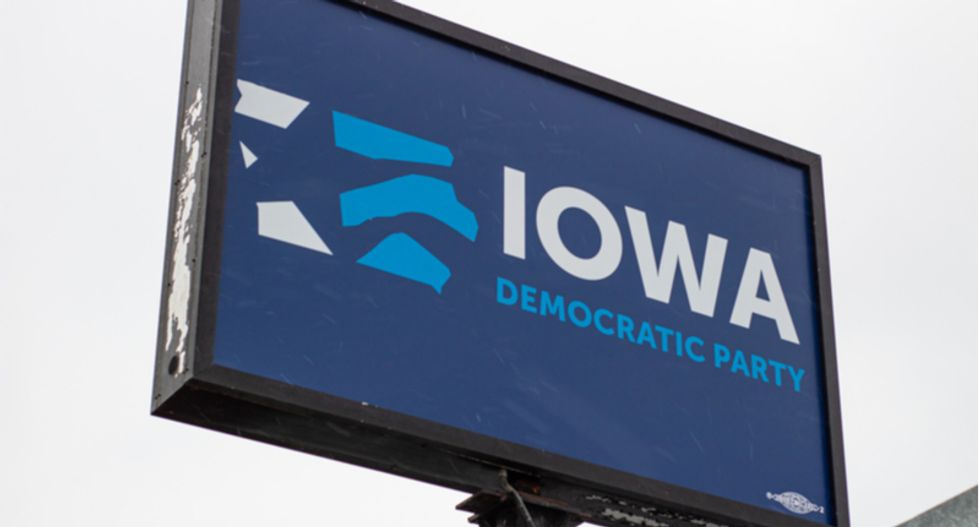 If you're a political junkie, it can be hard to internalize the fact that a significant swath of Democratic primary voters are just now starting to pay attention as the race finally gets underway in Iowa today. The campaigns, political reporters and party activists of various stripes have of course been engaged with the nomination battle since shortly after the 2018 midterm results came in, but delegates will be awarded tonight and things will finally get real.

An Amy Klobuchar win would be a shocker, but you should be unsurprised by ostensible "surprises" among the top tier candidates. Caucuses are notoriously hard to poll or model in advance. What surveys have shown pretty consistently is that pluralities of those who have chosen a candidate--and in some polls majorities--are still open to switching their support at this point. The polls have basically been measuring how likely caucus-goers have been leaning. And of course, in a caucus people's second and perhaps third choices will come into play after the first round.

Those who spend a lot of time on political Twitter may end up surprised for another reason. According to an analysis released by Pew today, the "primary candidate preferences of Democrats on Twitter differ from those who are not on the platform." Notably, Democrats (and Dem-leaning independents) on Twitter are 11 percentage points less likely to support Joe Biden, seven points more likely to support Bernie Sanders and eight points more likely to support Elizabeth Warren than those who don't use the platform. (This dynamic is also evident with Andrew Yang.)

That Twitter users tend to lean further to the left, on average, than those who aren't on the platform makes intuitive sense. Research has long established that people further out on the ideological spectrum tend to be more politically engaged than those who hew closer to the center. They're more likely to vote, volunteer and donate to candidates and writes letters to the editor than the electorate as a whole, so it makes sense that they'd be more likely to yell about politics on Twitter.

Pew also found a potential hurdle for the Sanders campaign, noting that he "does particularly well among Democrats on Twitter who say they are not registered to vote or are unsure of their registration status: 40% in this group name Sanders as their first choice for the nomination." This also makes intuitive sense as his base has always skewed young and younger people are less likely to vote--and presumably to be registered or know their status--than older people.

While it shouldn't be a shocker if any of the top tier candidates win it--or place 3rd or 4th--tonight's cable broadcasts and tomorrow's papers will almost certainly feature plenty of punditry about candidates' "momentum," or lack thereof, going forward. And that will probably be a self-fulfilling prophecy of sorts.

Iowa, famously unrepresentative of national demographics, will award only the first 41 out of 1990 pledged delegates when all is said and done. As for its reputation as a bellwether, Barack Obama and Hillary Clinton won it in 2008 and 2016 respectively, but so too did Mike Huckabee (2008), Rick Santorum (2012) and Ted Cruz (2016). There is, however, an observer effect at play. Even the laziest conventional wisdom impacts voters' perceptions about the state of the race--and about which candidates are facing either head- or tail-winds--in New Hampshire and beyond.

So after 15 months of grueling preliminaries, and regardless of how unsurprising tonight's results are or how low the substantive stakes may be, we're very likely to wake up to a different contest tomorrow.