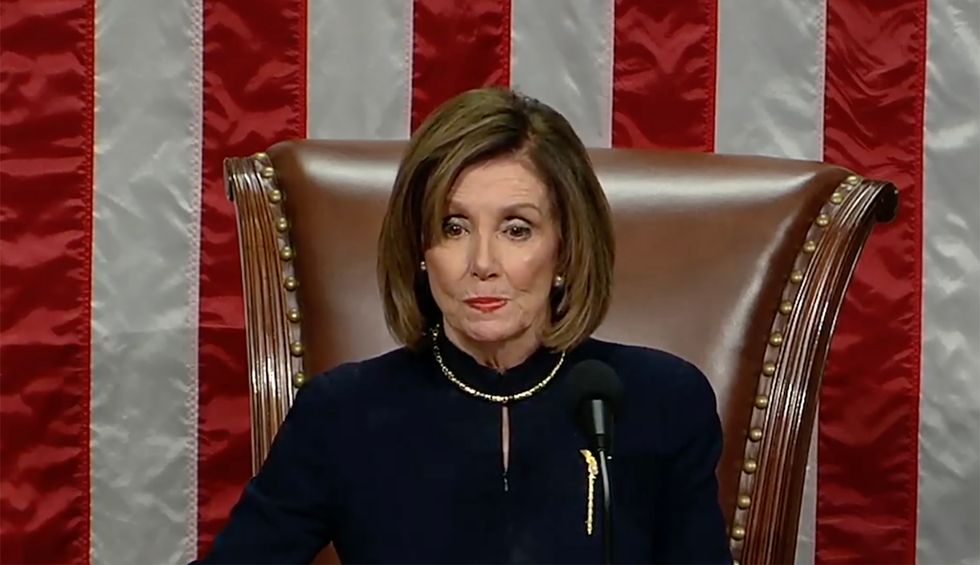 Donald Trump continues to do things that should be investigated and for which he should probably be impeached. But in an election year, with Senate Republicans supporting his abuses of power, House Democrats are considering what will get him out of office, and concluding that more investigations aren’t the answer.

Instead, Democrats plan to focus on the bread-and-butter issues they campaigned on in 2018. “Health care, health care, health care,” Speaker Nancy Pelosi reportedly told her caucus in a closed-door meeting. And a few other things as well: Democratic leadership is encouraging members to focus on Trump’s destructive budget, highlighting the cuts he’s pushing with events at senior centers and after-school programs.

House Democrats have also heard presentations detailing things like rising inequality under Trump, and how all of Trump’s bragging about the economy doesn’t mean the economy is working for working families.

“We keep seeing more and more data about the recovery that the administration is touting, the great economy,” swing-district Rep. Mary Gay Scanlon told The New York Times. “But what hits people who have a lot of stock holdings is not hitting the families in my district. Over half of them are underwater at the end of every month now, once they pay for health care and child care and housing.”

That’s not to say Democrats will give Trump a free pass on his abuses of power. Pelosi endorsed an investigation of Attorney General William Barr’s intervention in the prosecution of Trump buddy Roger Stone, and Rep. David Cicilline, who sits on the Judiciary Committee, said there would continue to be hearings. But some suggest that Trump himself is doing more to publicize his corruption than the House could do. As Rep. Hakeem Jeffries put it, “His erratic, corrupt, unconstitutional behavior speaks for itself at this point.”

It’s a tightrope. Trump will continue to be brazenly corrupt, and not only should voters know about it, but that behavior—and the Republican complicity that enabled it—needs to be delegitimized for the future. That won’t happen if Democrats give up on oversight and investigations. But we also need—need, need, need—to win in November, and reminding voters that the Trump economy hasn’t been so great for them, and that he intends to make it worse for everyone but the wealthy, is an important part of doing that.