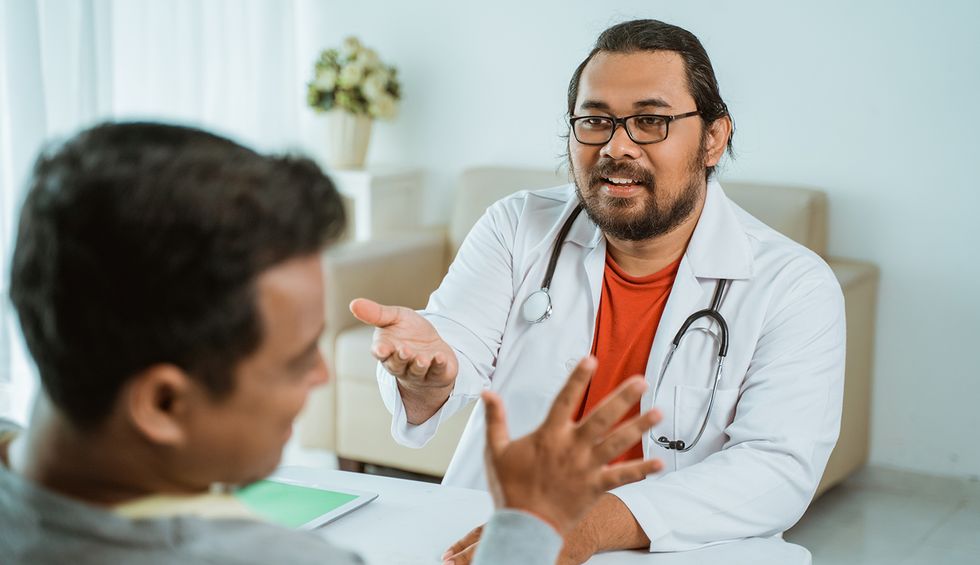 When grassroots groups rise up against the corporate establishment trying to win some specific progressive change for the common good, the odds against them can seem daunting. As an old saying puts it: Where there's a will ... there are 1,000 won'ts.

Those won'ts tend to be moneyed powers making a killing from the status quo, so they're dead set against any change. Such has certainly been the case in the decadeslong political struggle to ensure that every man, woman and child in our country gets decent health care as a human right. Today, even though we Americans pay by far the highest price for health care, most people are denied that right by our country's profiteering, corporate-run medical industry, which treats care as a privileged commodity.

So many families are left out and maltreated by this dysfunctional system that more than 70% of Americans (including a majority of Republicans) now support replacing it with a "Medicare for All" publicly financed system that provides full health coverage for everyone, even as it saves us money.

So here come 1,000 screaming won'ts, rushing out to crush the people's will. Such usual clusters of far-right plutocratic power as the Koch brothers' billionaire club, Karl Rove's political monkey wrenchers and the U.S. Chamber of Commerce clique of giant corporations have deployed their forces. But the present system is so bad, and public support for Medicare for All has grown so large so fast, that the usual corporate dismissal of such ideas wasn't working, spooking the profiteers.

Time for a powerhouse front group! Two years ago, the corporate won'ts met secretly in downtown Washington to set up an industrywide PR/lobbying juggernaut, giving it the stealth name of Partnership for America's Health Care Future. Of course, what they care about is the future of their rip-off profits, and they've committed hundreds of millions of dollars and hired an army of more than 200 lobbyists to pound the public and Congress with a nuclear level of propaganda and raw political deceit.

This Partnership of Profiteers is Washington politics at its worst -- a handful of cynical self-interests using cloaks, dark money and lies to rig the system for corporate profits at the expense of human health and political morality.

As former President Lyndon Johnson used to say about special interests trying to get his support to pass some blatantly self-serving legislation: "I may not know much, but I do know the difference between chicken s--- and chicken salad."

Yet, chicken manure is all that the corporate health complex has to work with as it frantically tries to defend its current system of mass malpractice. After all, as most Americans have learned the hard way, the corporatized "care" of profiteering insurance giants, Big Pharma and hospital chains grossly overcharge us while constantly trying to shortchange or outright deny care to millions of our families.

So, unable to win public support on their own merit, the corporatists and their hired political hacks are going all out to continue their profit gouging and keep control of America's dysfunctional system. They're running a multimillion-dollar PR and lobbying campaign of lies to trash and kill all reforms that would deliver quality, comprehensive care to (SET ITAL) everyone (END ITAL), at far less cost than they can deliver.

The profiteers masquerading as a Partnership for America's Health Care Future warn ominously that such reforms as Medicare for All and a public option for health insurance would take away people's "choice" and their "control" over health care.

Hello ... we presently have no choice or control. Our "care" is managed by a handful of drug and hospital monopolists whose primary objective is not improving our health but fattening their profits. And the undeniable, ugly truth is that the "Partnership" fattens its profits by shortchanging our care.

That's one reason the American Medical Association and others are dropping out of the "Partnership's" political front. Honest health care practitioners don't want to be part of its fraud and its chicken manure PR campaign.