Former WH ethics chief: It was nice of taxpayers to fund Ivanka's corporate trip to Dubai 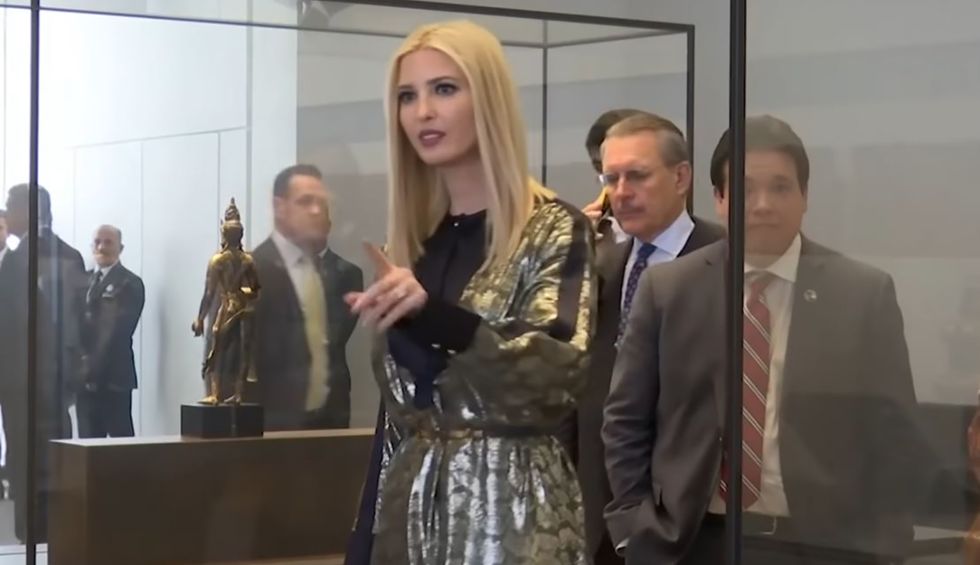 Shaub actually lasted in the Trump administration for several months, until Trump apparently realized having a functioning ethics chief on staff was more superfluous than retaining a nutritionist, whose sole duty would no doubt be using the Jaws of Life to retrieve McNuggets from beneath POTUS’ adipose folds.

The government even put together a nice glam video for Ivanka’s modeling portfolio:

As they say, it’s good to be the king. And if you’re a celebrity, they let you do whatever you want.