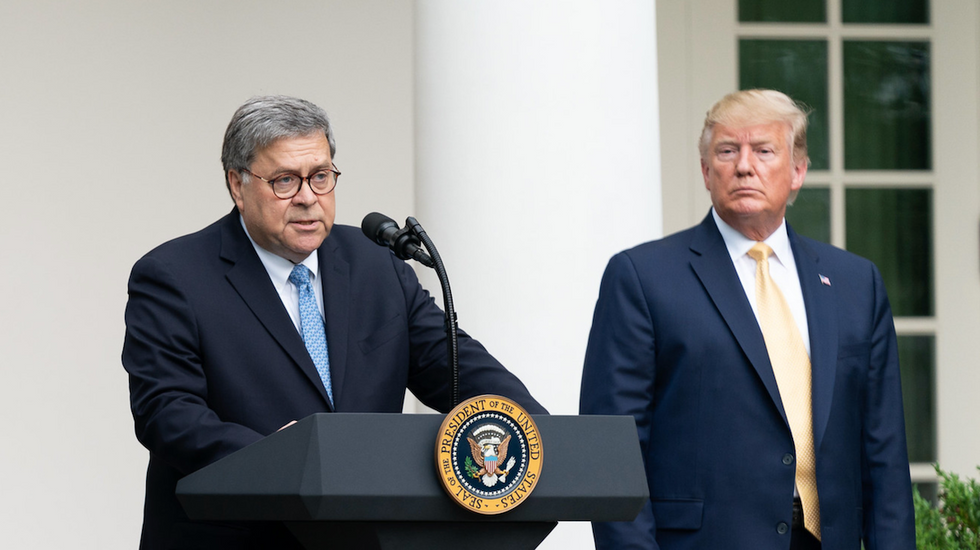 Lisa Monaco has a long resumé when it comes to national security and law enforcement. In addition to serving as chief of staff to Robert Mueller when he was director of the FBI, the 51-year-old Monaco was a counterterrorism adviser during President Barack Obama’s second term. And Monaco, in an article for Just Security, addresses some of her reasons for worrying about the state of the U.S. Department of Justice (DOJ) under President Donald Trump and Attorney General William Barr.

“The Justice Department is unique in wearing two hats in our system: independent investigator and prosecutor, and an executive branch agency bound to facilitate the president’s legitimate policy objectives,” Monaco explains. “That’s policy objectives, not political objectives. Department lawyers under both Republican and Democratic administrations have, at times, struggled to provide their best legal advice while also seeking where possible to facilitate the president’s legitimate policy choices.”

But what she is observing in the Trump era, Monaco warns, is a troubling departure from previous presidential administrations.

“Today, we are witnessing a very different strain, a dangerous fraying of the perception of the Department’s independence,” Monaco asserts. “The latest controversy does not involve criminal justice priorities, but rather — in its best light — the appearance of direct and self-interested intervention in a law enforcement matter.”

The “latest controversy” that Monaco is referring to is the Roger Stone sentencing scandal. Last year, Stone was convicted in federal court on charges ranging from lying to Congress to witness tampering — and on February 10, a DOJ memo recommended seven to nine years in prison for the veteran GOP operative. But the following day, the DOJ recommended a much more lenient sentence after Trump angrily lambasted that memo on Twitter. Four DOJ prosecutors resigned from Stone’s case in protest.

“The reputation and credibility of the Justice Department has been dealt a significant blow,” Monaco laments. “The job of prosecutors and DOJ attorneys is both to do fair and impartial justice and to appear to have done so.”

Monaco goes on say, “The fact that four prosecutors have now withdrawn from a case after — at the very least, the appearance of political influence in the matter — has done incalculable harm to the credibility of the Justice Department. The line attorneys who resigned this week earned their name as public servants because they stood on the front lines and honored their oath. But they shouldn’t stand alone as the conscience of the department.”