Coronavirus is exposing the ‘pathologies’ and ‘sheer incompetence’ of Trump’s administration: conservative 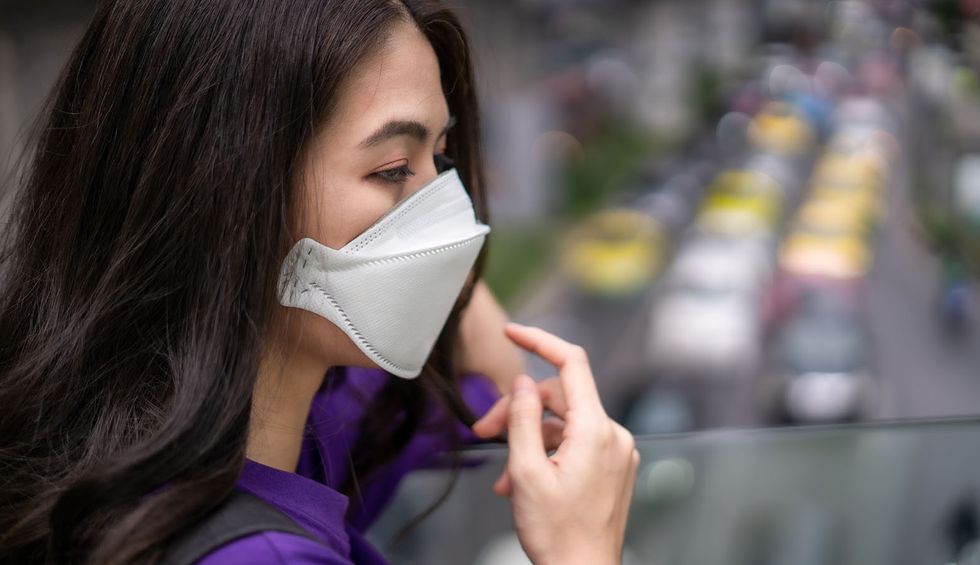 In Northern California, the Centers for Disease Control and Prevention (CDC) has been investigating what appears to be the United States’ first example of someone being diagnosed with coronavirus despite having never left the country; everyone previously treated for coronavirus in the U.S. had traveled abroad. With health officials around the world fearing that coronavirus could become a global pandemic, President Donald Trump’s critics are expressing major concerns about his ability to deal with the threat. One of those critics is Never Trump conservative Max Boot, who asserts in his Washington Post column that coronavirus is underscoring many of the ‘pathologies’ of the Trump Administration.

“Diseases, far more than any human enemy, ruthlessly expose and exploit the weaknesses of their victims,” Boot warns. “Now, the coronavirus outbreak is laying bare the pathologies of the Trump Administration, which include compulsive lying, pandering to dictators, ideological aversion to ‘globalism,’ inveterate hostility toward experts and expertise, and — in a related development — sheer incompetence.”

Trump’s aversion to “globalism,” Boot writes, won’t make coronavirus any less of a threat in the United States. Describing Trump as an “ultra-nationalist president,” Boot explains that his “prejudice” against “globalism” is “about as silly as being hostile to ‘the weather.’ Globalism isn’t something you can be for or against; it’s simply a fact of life. But Trump’s whole presidency is built on denying basic realities such as global warming and Russian attacks on our politics.”

Trump, Boot asserts, has made the U.S. less equipped to deal with the coronavirus threat by undermining its health systems.

“Rather than focus on real threats such as pandemics,” Boot writes, “climate change and Russian aggression, the (Trump) Administration is fixated on politically convenient boogeymen such as ‘criminal aliens’ and Nigerian immigrants. The Administration’s latest budget calls for a $3 billion cut for global health programs, including a 53% cut in funding for the World Health Organization. This comes on top of earlier budget cuts that forced the Centers for Disease Control and Prevention to downsize its global health security initiative in 39 out of 49 countries.”

Boot goes on to say, “Seeking to undo everything that his predecessor had done, Trump dismantled the epidemic-fighting infrastructure the Obama Administration had built up at the National Security Council and the Department of Homeland Security…. Even as America mobilizes against a global epidemic — soon to be a pandemic, according to a former CDC director — two-thirds of the top jobs at DHS are devoid of Senate-approved appointees.”

The conservative journalist concludes his column by warning that Trump will respond to coronavirus by blaming others for his own failures.

“The ‘chaos president’ will try to find scapegoats, but he has no one but himself to blame for this chaotic response,” Boot stresses. “He can’t figure out how to spell ‘coronavirus,’ much less how to fight it.”