'You're trying to put me on the spot': GOP senator whines when he can't list a single case of Trump caring about corruption 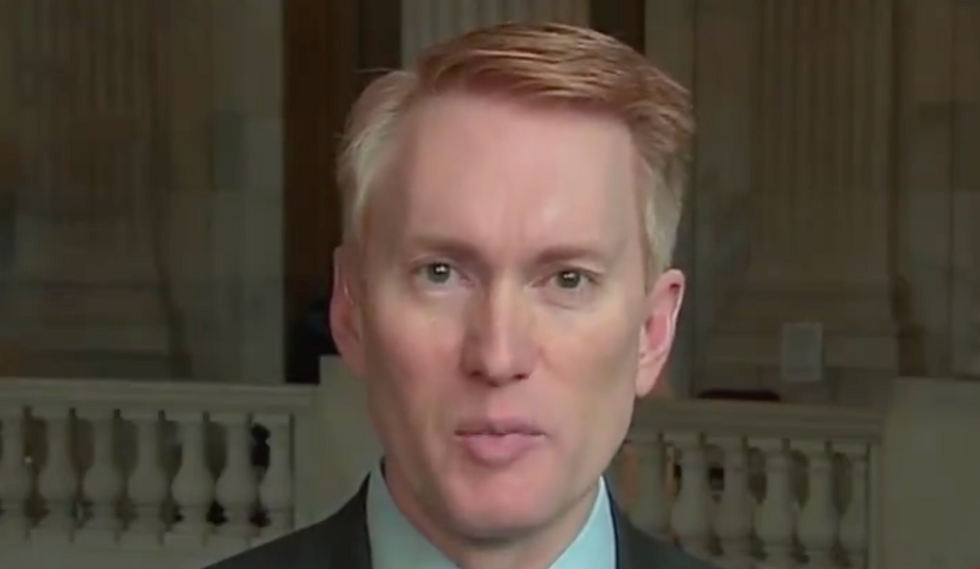 Republicans have defended President Donald Trump's plainly corrupt effort to get Ukraine to investigate his political rivals, including former Vice President Joe Biden, by claiming his ask was really an anti-corruption effort.

This is a bad argument on its face. Even if Biden really were corrupt, it would be in the U.S. government's interest to investigate the matter itself rather than outsource it to Ukraine. The fact that Ukraine genuinely does have a history of corruption is only a stronger reason that the U.S. shouldn't want it investigating American citizens. And it's not actually the president's job to direct investigations of individual people, especially his political opponents.

Still, Republicans are sticking by this argument. In addition to all its other weaknesses, they're struggling to support even the basic idea that Trump genuinely cares about corruption, as a CNN interview with Sen. James Lankford (R-OK) on Friday made clear.

"You think Trump is really concerned about corruption?" asked host Jake Tapper, with a hint of incredulity in his voice.

Tapper chose his suggestions wisely — they're all areas with serious corruption problems, and they're also all countries whose corrupt leaders Trump has effusively praised.

"Sure, I can," Lankford responded.

In fact, Trump cares so little about corruption that, as the Washington Post's Catherine Rampell has pointed out, he wants to make it legal for American businesses to bribe foreign officials. And when former Attorney General Jeff Sessions oversaw the indictment of two Republican Congressman on charges of financial crimes in 2018, Trump lashed out at him for prosecuting his allies.

Watch the Lankford interview below: