Trump may have already sparked a wildfire in the Middle East 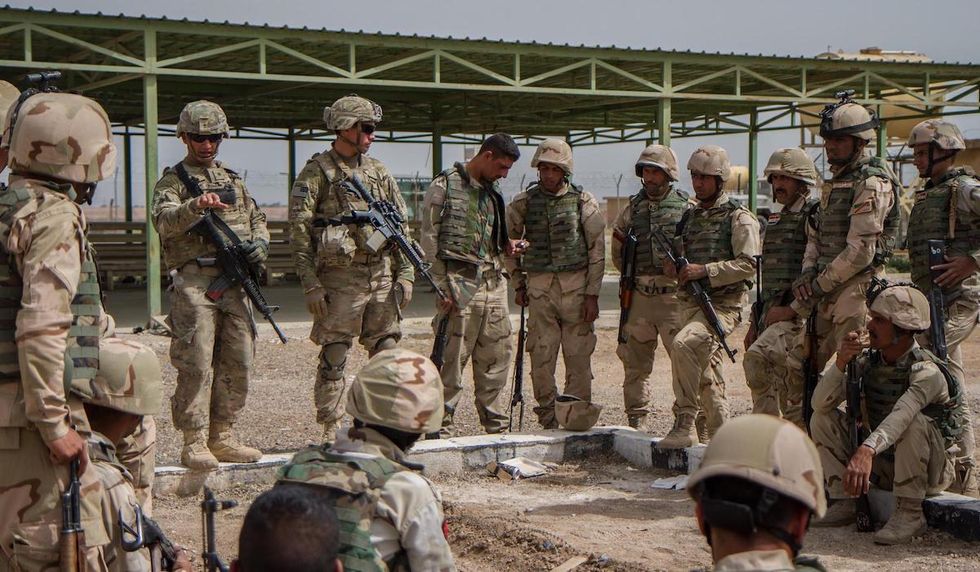 It’s much more than a massive escalation of war tensions in the Middle East that Donald Trump achieved in ordering the single rocket attack that killed Qassim Suleimani.

By killing the top Iranian military commander and hated foe, intentionally or not, Trump managed in his single swath of a sword to set an already uneasy world on edge.

Just as we were suddenly supposedly withdrawing all U.S. troops from the region, we’re sending thousands more.

Everywhere we look, the fundamental questions seemed widespread and the same: While taking out Suleimani has been a longtime goal, are Americans, in fact, safer today?

Is there a strategy here? Or did Trump just act without thinking through the effects? Does this move us any closer to a renegotiation to end Iran’s nuclear weapons development?

Consider these other effects from the same strike:

It's a lot to happen simultaneously.

This attack does not come without context. The Saudis are making war against Yemenis, in a proxy war against Iran for dominance in the region. Turkey is playing hardball with its military, sending troops across the border into Syria, and now into Libya, where there is another proxy war going on. Syria is a total mess, with millions of civilians left adrift in a refugee crisis. Israel, America’s partner, is undergoing a political and constitutional crisis of its own. And North Korea is threatening the resumption of nuclear weapons development of its own.

It is a dangerous time, requiring good thinking for complicated matters.

It is not a time for slogans or tweets of American flags.