‘Trump is frustrated, angry, and he wants it his way’: Washington Post reporters describe ‘chaotic’ and ‘dysfunctional’ White House 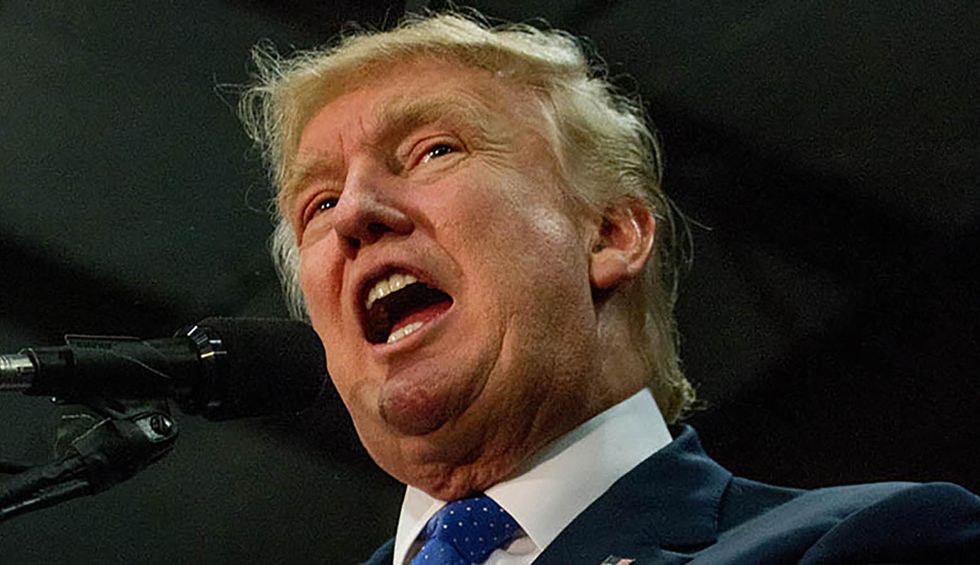 The word “chaos” has often been used to describe Donald Trump’s presidency, and Washington Post reporters Phil Rucker and Carol Leonnig depicted the Trump White House as being in a frequent state of chaos and disorganization when they appeared on MSNBC's “Morning Joe” on Tuesday and discussed their new book, “A Very Stable Genius: Donald J. Trump’s testing of America.”

A great deal of research went into the book: Rucker and Leonnig spoke to a long list of people in Washington, D.C. who had observed the Trump White House first-hand. And a recurring theme in the interviews they conducted is that chaos has been a prominent feature of Trump’s first three years in office.

“I can tell you what we heard over and over,” Leonnig told hosts Joe Scarborough and Mika Brzezinski as well as presidential historian and frequent MSNBC contributor Jon Meacham. And the Post reporters repeatedly heard from interviewees that they found Trump’s “rash decision-making” to be “worrisome.”

Meacham asked Rucker and Leonnig if there was anything “positive” about Trump’s management style. And they responded, “There are ways to clean up the mess sometimes” during Trump’s “chaotic, dysfunctional presidency.”

Brzezinski asked the Post reporters who in the Trump Administration is “challenging” Trump at this point the way that former Secretary of State Rex Tillerson did in the past — and Rucker lamented, “I don’t think there is anyone at this point who is really standing up to the president.”

Rucker added that the Ukraine scandal and Trump’s impeachment are the result of Trump being surrounded by sycophants who tell him what they think he wants to hear. Had more people in the Trump Administration been willing to stand up to him, Rucker asserted, the Ukraine scandal might have been avoided.

Leonnig explained, “Trump is frustrated, angry, and he wants it his way.” And she went on to describe him as “a president who always puts himself first.”