Trump guts safeguards for US streams and wetlands: 'Biggest loss of clean water protection the country has ever seen' 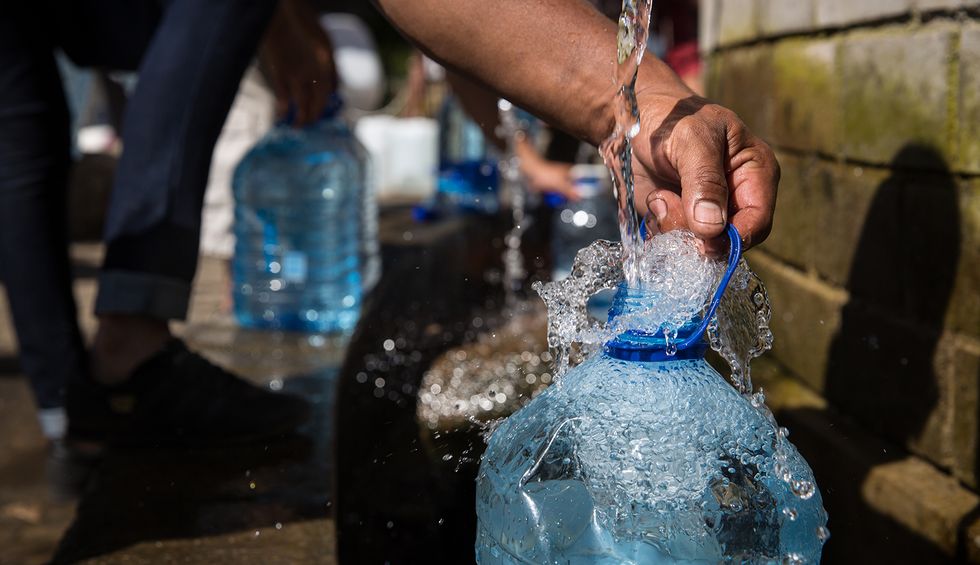 The Trump administration is set to continue its corporate friendly assault on U.S. environmental regulations Thursday by finalizing a rule that will allow companies, landowners, and property developers—including golf course owners like the president—to dump pesticides and other pollutants directly into many of the nation's streams and wetlands, potentially threatening the drinking water of millions of Americans.

"This will be the biggest loss of clean water protection the country has ever seen," Blan Holman, an attorney with the Southern Environmental Law Center, said in a statement.

The new measure will roll back Obama-era "Waters of the United States" (WOTUS) regulations aimed at ensuring wetlands and streams are protected under the 1972 Clean Water Act, which the Trump Environmental Protection Agency has repeatedly targeted despite the president's professed desire for the U.S. to have the "cleanest water" in the world.

"This puts drinking water for millions of Americans at risk of contamination from unregulated pollution," said Holman. "This is not just undoing the Obama rule. This is stripping away protections that were put in place in the '70s and '80s that Americans have relied on for their health."

As the New York Times reported late Wednesday, the Trump rule "will remove federal protections from more than half the nation's wetlands, and hundreds of thousands of small waterways." The measure, which one environmental group dubbed President Donald Trump's "Dirty Water Rule," is expected to be fully implemented in the coming weeks.

"His administration had completed the first step of [the WOTUS regulation's] demise in September with the rule's repeal," the Times noted. "His replacement on Thursday will complete the process, not only rolling back 2015 rules that guaranteed protections under the 1972 Clean Water Act to certain wetlands and streams that run intermittently or run temporarily underground, but also relieves landowners of the need to seek permits that the Environmental Protection Agency had considered on a case-by-case basis before the Obama rule."

Trump and EPA chief Andrew Wheeler, a former coal lobbyist, touted the rule at the American Farm Bureau Federation's annual convention in Texas on Sunday. But while the White House—and the Times—framed the measure as a "victory for farmers," critics argued the rule will largely benefit big agribusiness and fossil fuel companies, which will soon have even more leeway to pollute U.S. waterways with impunity.

Janette Brimmer, an attorney in the Northwest regional office of climate group Earthjustice, said in a statement that the rule further shows "President Trump's administration wants to make our waters burn again."

"This all-out assault on basic safeguards," warned Brimmer, "will send our country back to the days when corporate polluters could dump whatever sludge or slime they wished into the streams and wetlands that often connect to the water we drink."