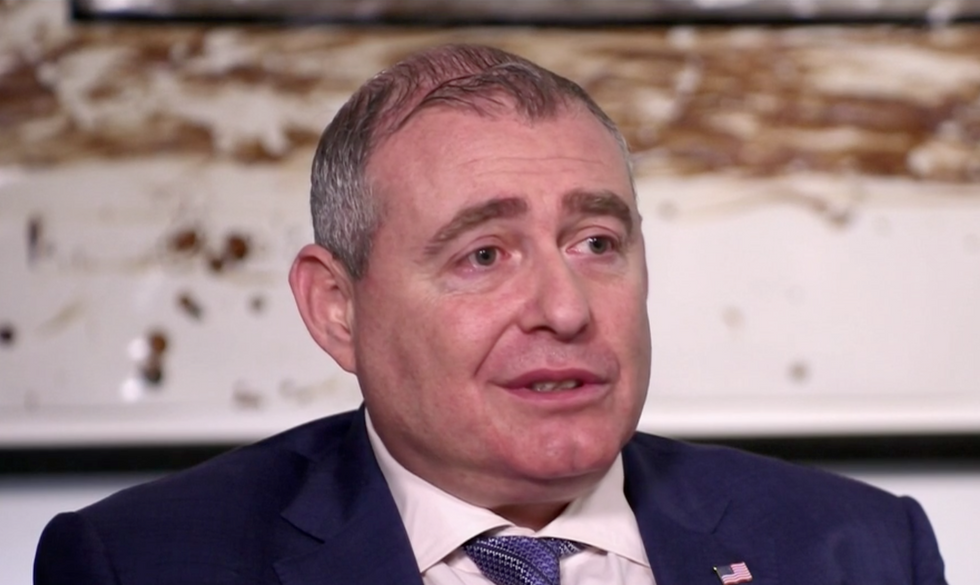 President Donald Trump has denied knowing Rudy Giuliani associate Lev Parnas. But according to a report by journalists Josh Dawsey and Rosalind S. Helderman for the Washington Post, a video that has surfaced shows that Parnas and fellow GOP operative Igor Fruman “were part of a small group of Republican Party donors who met with the president at Mar-a-Lago” in South Florida in April 2018.

The recording was given to the Post by Joseph A. Bondy, Parnas’ attorney — and it shows that Parnas and Fruman “were part of a gathering held in an ornate room of the property also attended by RNC Chairwoman Ronna McDaniel,” Dawsey and Helderman report. The Mar-a-Lago meeting took place ten days before Parnas and Fruman “dined with” Trump in his Washington, D.C. hotel, according to the Post reporters.

Dawsey and Helderman also report that although “it was known that Fruman and Parnas had attended an event at Mar-a-Lago, the focus of the event, the timing and who else was in attendance had not been made public.”

Michael Ahrens, a spokesman for the Republican National Committee (RNC), downplayed the importance of the April 2018 video.

“On any given day,” Ahrens told the Washington Post, McDaniel “greets hundreds, if not thousands, of people at events across the country. This is nothing more than that.”

Parnas, however, told the Post that the two back-to-back events — the one at Mar-a-Lago in South Florida and the one ten days later in Trump’s Washington D.C. hotel — demonstrate that him and Fruman both had consistent access to Trump. This is important because Trump, in a recent interview, distanced himself from Parnas.

“When Trump would see us,” Parnas told the Post, “he would call us, ‘my boys.’ Me and Igor together? It’s not something you’d forget, particularly in that scene.”

Giuliani, according to Dawsey and Helderman, was not present at either the D.C. event or the Mar-a-Lago event.