Top Iranian official: There will be a military response to Trump's assassination of General Soleimani 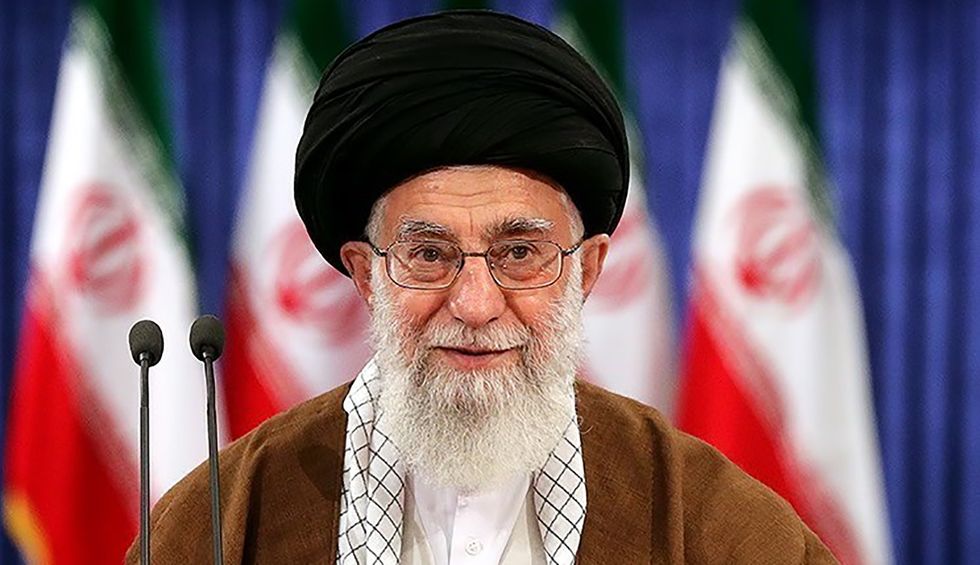 Maj. Gen. Hossein Dehghan, the military adviser to Iran's Supreme Leader Ali Khamenei, said on Sunday that the United States can expect their country to retaliate for the recent assassination of General Qasem Soleimani by attacking American "military sites."

Speaking to CNN in Tehran, Dehghan — who served as defense minister to Iran before becoming Khamenei's main military adviser — explained that Iran would directly retaliate against the United States rather than use allied militia in its region of the Middle East. He explained that the country would go after "military sites" that it felt were appropriate targets and added, "It might be argued that there could be proxy operations. We can say America, Mr. Trump, has taken action directly against us — so we take direct action against America."

He also said that Iran would take its time in deciding how to respond, telling CNN that "our reaction will be wise, well considered and in time, with decisive deterrent effect."

Dehghan was not the only Middle Eastern official to announce drastic policy changes in light of Soleimani's assassination. In an address to parliament on Sunday, Iraqi Prime Minister Adel Abdul Mahdi said that the government needed to establish a timetable for kicking foreign troops out of Iraq — an edict that would include members of the America-led coalition to fight the Islamic State. After describing the drone strike that killed Soleimani near a Baghdad airport as a "political assassination," Abdul Mahdi declared that it was unacceptable for foreign troops to fight the Islamic State in Iraq's borders and concluded that "no foreign troops are allowed to conduct their own military actions inside Iraq."

It has been revealed that Trump granted the Pentagon the authority to assassinate Soleimani at some point within the past two months, as American bases in Iraq continued to be attacked by Iranian rockets and Iran's Soleimani was viewed as one of the main perpetrators. On Thursday, the day of the attack, Trump played 18 holes of golf at his resort Trump International, then returned to his Mar-a-Lago estate at 3 PM ET and waited for news about the assassination. Photographs taken at the time show that Trump spent the evening with advisers Jared Kushner (also his son-in-law), Dan Scavino and Hogan Gidley, as well as House Minority Leader Kevin McCarthy. The administration then released a brief statement confirming that it had ordered the attack after news stories about it began to trickle out.

Trump's casual attitude struck a contrast with the more cautious approach that he claimed he had in June, when the United States nearly pursued a military option against Iran after they shot down an unmanned American drone but he decided not to do so at the last second.

"They came and they said, 'Sir, we're ready to go. We'd like a decision,'" Trump recalled to NBC host Chuck Todd at the time. "I said, 'I want to know something before you go. How many people will be killed, in this case Iranians?' I said, 'How many people are going to be killed?' 'Sir, I'd like get back to you on that,' great people these generals. They said, came back, said, 'Sir, approximately 150.' And I thought about it for a second and I said, 'You know what? They shot down an unmanned drone, plane, whatever you want to call it. And here we are sitting with 150 dead people that would have taken place probably within a half an hour after I said go ahead.' And I didn't like it. I didn't think it was, I didn’t think it was proportionate."