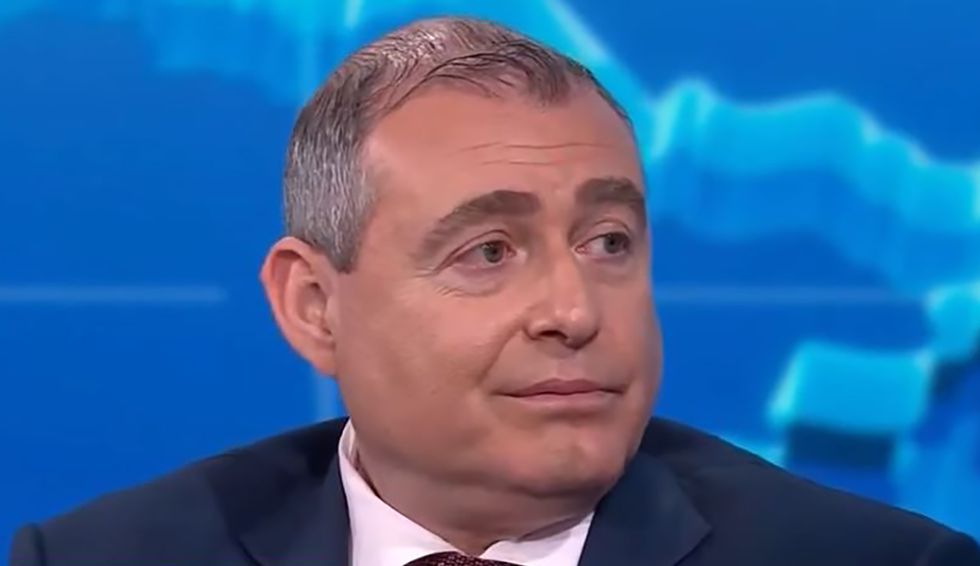 Rick Santorum and CNN’s John Berman got into a frantic back-and-forth on Friday morning after the former Republican senator attempted to dismiss the revelations by former Rudy Giuliani associate Lev Parnas as something that should not be submitted as evidence in the impeachment trial of Donald Trump.

Discussing the Senate trial expected to start next week, Santorum said the only testimony and witnesses that should be allowed are ones that came up in the earlier House hearings.

“The House’s responsibility to bring to us a case,” Santorum stated. “They’re the one who is said these are offenses that are worthy of the president being removed from office; here is the record, here are the charges. The Senate didn’t impeach, the House did, so we are going to look at the record the House presented us. We’re going to look at the witnesses and say are there are questions that we have for the people that brought this case forward and relied on these witnesses and look at their testimony.”

“But to bring in extraneous testimony? I don’t think members feel it’s their obligation or duty to do so,” he added.

“The extraneous testimony, Lev Parnas says he personally told the Ukrainians that they would not get aid,” Berman lectured. “Listen, I understand he has credibility issues, but listen to my full question here. It’s new evidence which does get to the central issue here. It seems to me that you’re saying even if President Trump came up today and said, ‘you know what? I did this. I withheld the aid. I’m guilty of this. I admit to all of it,’ you would say ‘you know what? It’s inadmissible because it didn’t come up at the House impeachment investigation. You can’t include his investigation because it didn’t come up in the impeachment investigation.'”

“First of all, I’m not saying it’s inadmissible,” Santorum shot back. “I’m telling you how they’re receiving this. And if something ground-breaking would come forth, there might be a reason to bring that information in. All I’m suggesting is that most members believe that even if you accept everything the Democrats say is true, it doesn’t rise to the level of removing a president.”