Retaliation for Iranian military commander’s death could include cyberattacks against the US: report 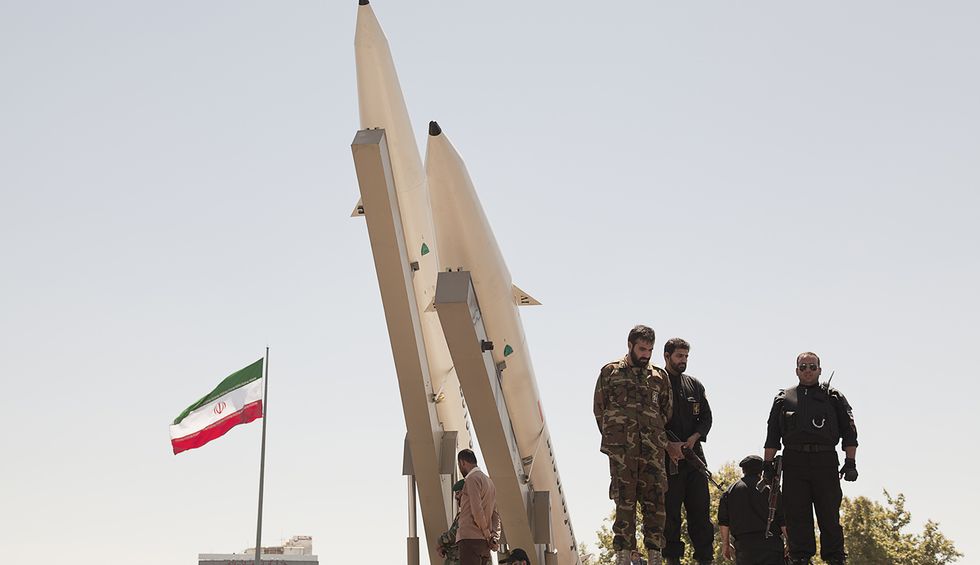 The animosity between the United States and Iran escalated on Thursday when a drone strike by U.S. forces at Baghdad International Airport killed Iranian military leader Qasem Soleimani. Some type of retaliation against the U.S. is likely, and journalists Mike Allen and Jonathan Swan are reporting in Axios that retaliation could include cyberattacks.

A source described by Allen and Swan as being in “close contact” with senior security officials in the Trump Administration told Axios that the officials are especially concerned about Iran launching cyberattacks against the U.S. — which, according to Allen and Swan, is “the most likely way that Iran could retaliate stateside.”

On Thursday, the New York Times reported, “In killing Gen. Soleimani, (President Donald) Trump took an action that Presidents George W. Bush and Barack Obama had rejected, fearing it would lead to war between the United States and Iran.”

Allen and Swan note that retaliation for Soleimani’s death could also include attacks against some of the United States’ allies — for example, Israel.

On Twitter, security expert Richard Haass,  president of the Council on Foreign Relations, warned, “Make no mistake: any war with Iran will not look like the 1990 Gulf war or the 2003 Iraq wars. It will be fought throughout the region (with) a wide range of tools vs. a wide range of civilian, economic, & military targets. The region (and possibly the world) will be the battlefield.”