One week after claiming there's 'no excuse' for drunk driving, guess what this top NY Republican was arrested for 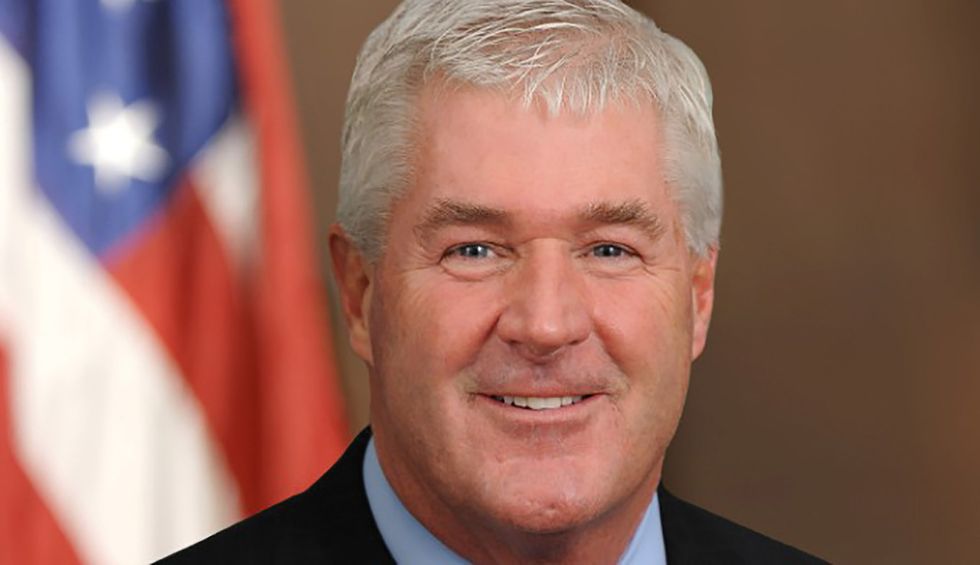 The top Republican in the New York state assembly will be stepping down from his position. Assembly Minority Leader Brian Kolb announced this a few days after he was arrested and charged with a misdemeanor DWI on New Year’s Eve. What made this especially egregious was that Kolb posted a column a little less than two weeks before warning his constituents about drinking and driving during the upcoming winter holidays, which included gems like:

There is no excuse for impaired driving. Here in New York, we have taxis, ride-sharing services like Uber and Lyft and a robust public transportation system. Please, use these services, or a sober, reliable designated driver when making your way about town.

More details have emerged about Kolb’s failed sobriety test and arrest. Rochester’s City Newspaper reports that a tow truck driver on the scene where Kolb’s state-owned vehicle hit a telephone pole guard wire said Kolb at first tried to blame his wife for the accident, saying “You know how women drive.” The driver, Michael Scoville, said he saw no one else near the car other than Brian Kolb, and Scoville called 911 because it is protocol whenever there is property damage at a scene where he is picking up a car.

Scoville also told police that Kolb was slurring his words as he spoke. Kolb later admitted to police that he had been driving and, after failling a field sobriety test, blew a .16% alcohol level on a breathalyzer test. Kolb has apologized for his lapse in judgement, saying, “There is no excuse and no justification for what occurred Tuesday evening. I made the wrong decision, and it is one I deeply regret.”

The definition of a substance abuse problem is having a relationship to a substance that leads to an unmanageable life. Hopefully Mr. Kolb will get the help he needs. The good news is that only a car and a telephone guard wire were hurt.