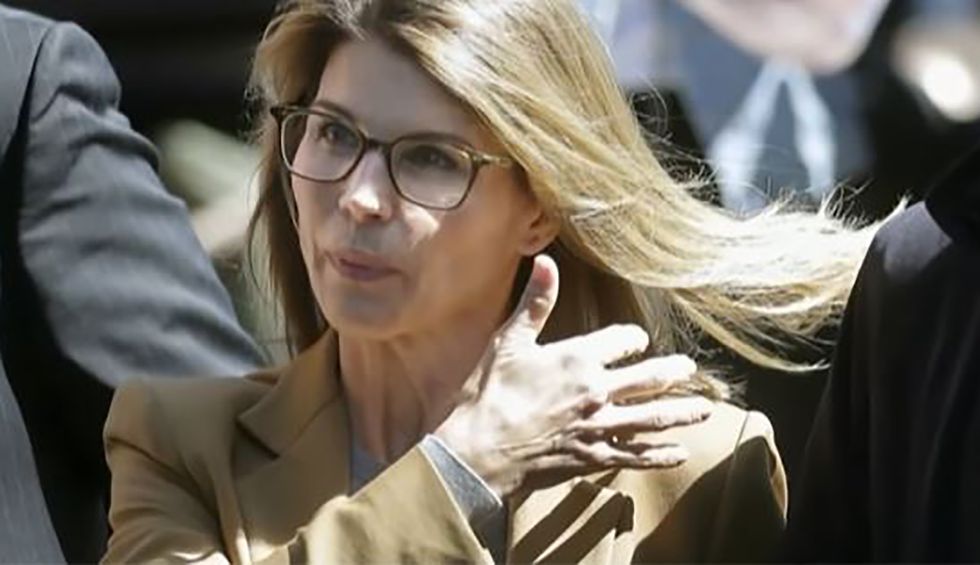 In a court filing on Friday, federal prosecutors accused Loughlin, Giannulli and a majority of the other parents in the college admissions scam case of not submitting their discovery materials, according to CNN. Defense attorneys argued that "the defendants have filed certain motions to compel ... and do not agree that the government has yet complied with its discovery obligations."

The case against Loughlin and Giannulli has taken many twists and turns since the college admissions scandal broke in March. Loughlin and Giannulli have accused the federal government of hiding evidence that would help their defense case and, in a motion filed last year, defense attorneys argued that the couple did not know their money was being used to bribe the college.

"The Government appears to be concealing exculpatory evidence that helps show that both Defendants believed all of the payments they made would go to USC itself — for legitimate, university-approved purposes — or to other legitimate charitable causes," Loughlin and Giannulli claimed last month through their attorney. The motion also claimed that "the Government must therefore prove, among other things, that Giannulli and Loughlin intended to defraud USC."

Speaking to Salon in 2018, Loughlin discussed her ambitions for her college-bound daughters.

"She is in school and I'm glad," Loughlin said. "She just finished her first year of college and she really enjoys it and I think she'll get her degree. And I just said to her, "Look, have some back up plan. Get a degree and something else. You can study theater [and] whatever you need to also at school." I think I've shown her and presented all the pitfalls that there might be. I would be a hypocrite at this point to say no, you can't do it, because I'm doing it. She sees me and I'm making a living. And then there's a part of me that goes yes, it's a hard business, but why not her?"

The other big name in the case, actress Felicity Huffman (wife of actor William H. Macy), served an 11-day prison sentence in October after admitting to paying for someone to correct her daughter's college entrance exam after she took it. The end result was that her daughter's exam grade increased by 400 points.