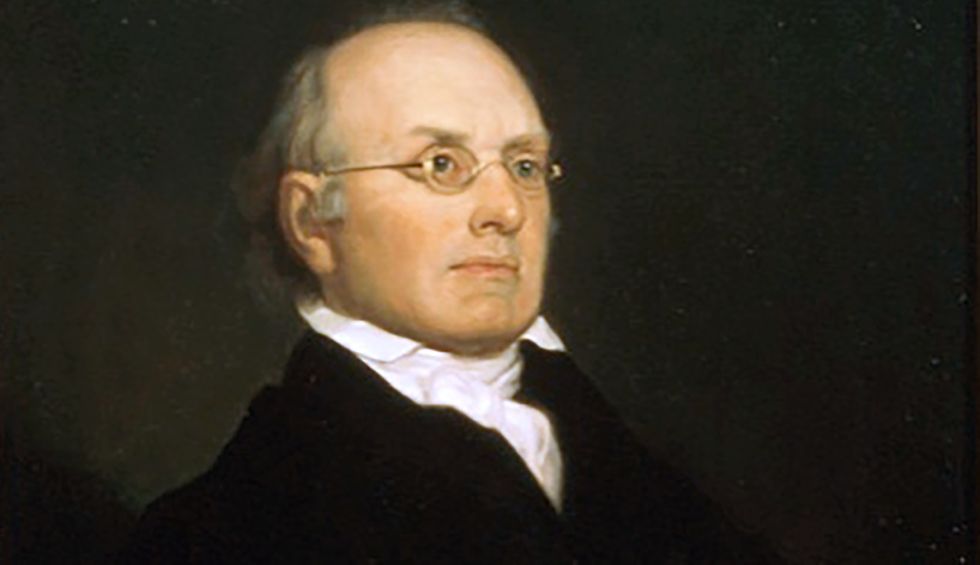 Legal scholar Alan Dershowitz, who is part of the team defending President Donald Trump in his impeachment trial, has been insisting that “abuse of power” isn’t an impeachable offense and isn’t one of the “high crimes and misdemeanors” described in the U.S. Constitution. The U.S. House of Representatives, in a full vote on December 18, indicted Trump for “abuse of power” and another article of impeachment as well: “obstruction of Congress” — neither of which, Dershowitz has stressed, are reasons for the U.S. Senate to remove Trump from office. But David Scheffer, a former U.S. ambassador who is now a professor at Northwestern Pritzker School of Law, disagrees. And in a January 27 article for Just Security, Scheffer explains why Dershowitz’ views on impeachment are at odds with those of 19th Century Supreme Court Justice Joseph Story.

Appearing on Fox News on Sunday, Dershowitz said of impeachment trials, “I’ve been immersing myself in dusty old books, and I’ve concluded that no, it has to be a crime. It doesn’t have to be a technical crime…. That’s what scholars do, that’s what academics do: we do more research.”

Scheffer writes that he also pulled a “dusty law book” off his shelf: “On the Constitution of the United States,” which Story wrote in 1840. Born in Massachusetts in 1779, Story served in the U.S. House of Representatives in 1808 and 1809 before being nominated for the U.S. Supreme Court in 1812 by President James Madison (the fourth president of the U.S.). Story remained on the High Court until his death in 1845 at the age of 65.

“Story’s eloquent explanation of the impeachment clause of the Constitution should resonate with the Senate trial,” Scheffer asserts. “If Dershowitz relies on Story, he will have to omit some of Story’s most essential passages…. We might all keep Story’s words in mind as Dershowitz expounds his own views in the Senate chamber.”

Scheffer goes on to quote some of the assertions Story made in 1840 — for example, Story wrote, “What is the crime of treason?  What is the crime of bribery? What are high crimes and misdemeanors in the sense of the Constitution? For the crime of treason, we may resort to the Constitution itself. For the definition of bribery, we must resort to the common law, which alone furnishes the proper exposition of the nature and limits of the offence. But neither the Constitution, nor the statutes of the United States, have in any manner defined any other crimes to be high crimes and misdemeanors, and as such, exposing the party to impeachment.”

Scheffer also quotes Story as saying, “In the few cases of impeachment, which have hitherto been tried, no one of the charges has rested upon any statutable misdemeanors. It seems, then, to be the settled doctrine of the high court of impeachment, that though the common law cannot be a foundation of a jurisdiction not given by the Constitution, or laws, that jurisdiction, when given, attaches, and is to be exercised, according to the rules of the common law; and that, what are, and what are not, high crimes and misdemeanors, is to be ascertained by a recurrence to that great basis of American jurisprudence.”

Who will defend military ballots from Trump?