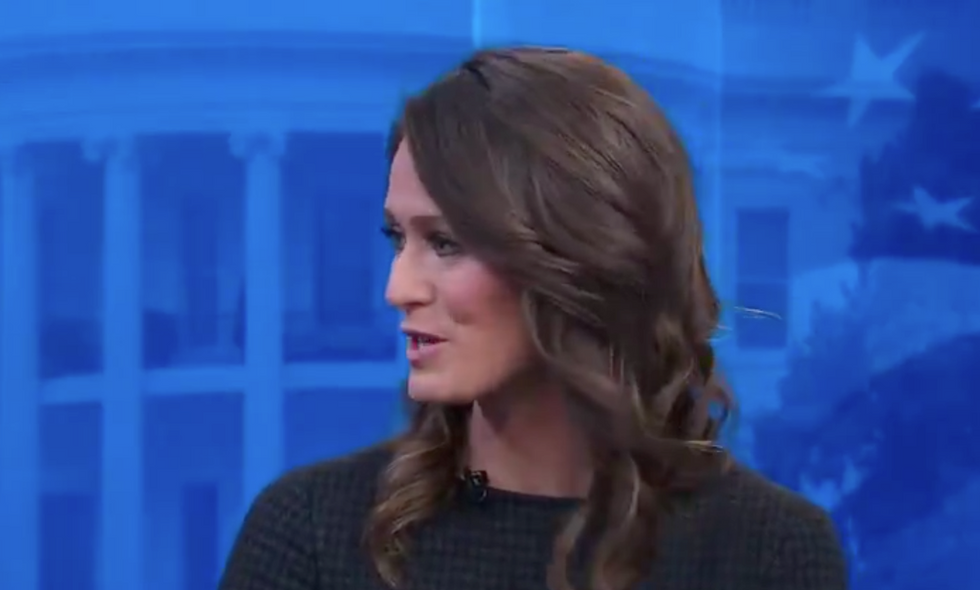 ABC News contributor and law professor Kate Shaw, who served in the Obama White House, said Thursday that President Donald Trump's lawyers are going to be "scrambling" to respond to the impeachment case Democrats are putting forward in the Senate.

"I think they're trying to figure out how to respond to what was a pretty powerful presentation today, in particular by Chairman [Jerry] Nadler, on the Constitution and the law," she said of the Trump legal team. "He cites founding documents; the previous impeachments, both presidential and judicial impeachments, scholarly consensus, consensus by a lot of players, right? All the constitutional law professors who testified in the House, and then, of course, many members of the president's team, all seem to say abuse of power is under some circumstances enough to warrant impeachment and removal."

She continued: "It's true Alan Dershowitz has taken a contrary position. But there aren't a lot of other scholars on that side of the debate. So I think they're going to simultaneously argue: 'Say abuse of power can be impeachable, this isn't enough. Right? They haven't made the case out.'"

Based on recent comments from the Trump team, she said, "They're going to be scrambling a little bit to respond."

"They don't, at least as I read it, fully know what their legal theory's going to be yet," she added.