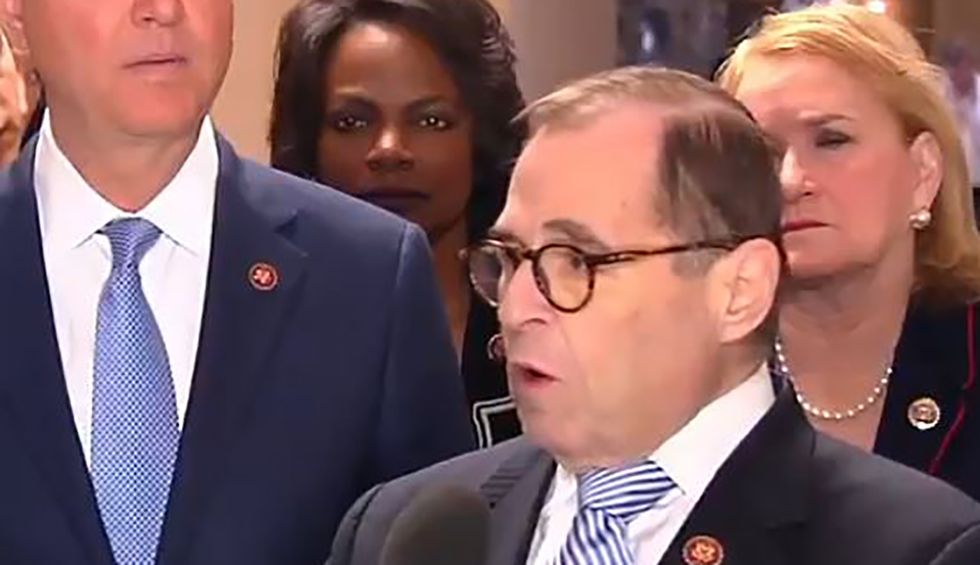 McConnell late Monday released the rules under which the Senate will try the President, starting this week, for the high crimes and misdemeanors of abuse of power and contempt of Congress. Those rules force votes on nearly every aspect, including whether or not to take up the issue of whether or not to allow witnesses.

The rules also force a vote on each and every document that would be submitted into evidence. By contrast, the Senate impeachment trial of President Bill Clinton automatically allowed the evidence the House had included in its impeachment to be submitted to the Senate.