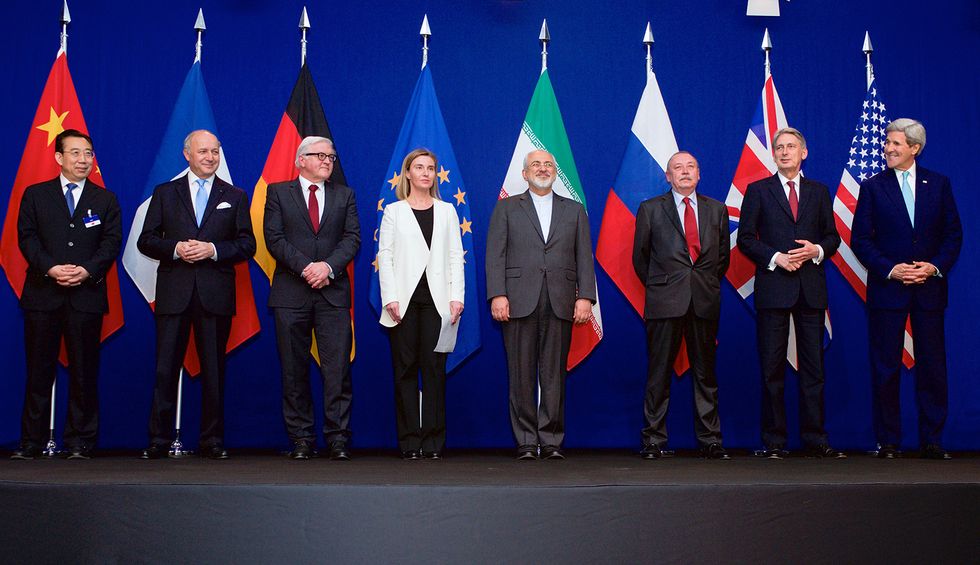 Responding to the assassination of top military leader Maj. Gen. Qassim Suleimani, Iran has now announced that it is ending all remaining limits on nuclear fuel enrichment described in the 2015 international agreement intended to preclude Iranian development of nuclear weapons.

The New York Times cites an Iranian government release: “The Islamic Republic of Iran will end its final limitations in the nuclear deal, meaning the limitation in the number of centrifuges. Therefore Iran’s nuclear program will have no limitations in production including enrichment capacity and percentage and number of enriched uranium and research and expansion.”

Iran is not fully ending the 2015 nuclear deal; it will continue to allow IAEA inspectors in its facilities. But it will no longer agree to limit its nuclear fuel production in quantity or enrichment. This could allow, if Iran so desired, to rapidly escalate its nuclear program.

The Trump administration had already declared the multilateral 2015 nuclear deal between Iran, the United States and other nations to be null and void, imposing new economic sanctions in an attempt to force Iran into new negotiations; other signing nations have attempted to keep the 2015 agreement intact, despite continued administration threats against nations unwilling to enforce the newly demanded sanctions.