Here's why evidence in impeachment trial shouldn’t be automatically excluded on grounds of ‘hearsay’: legal expert 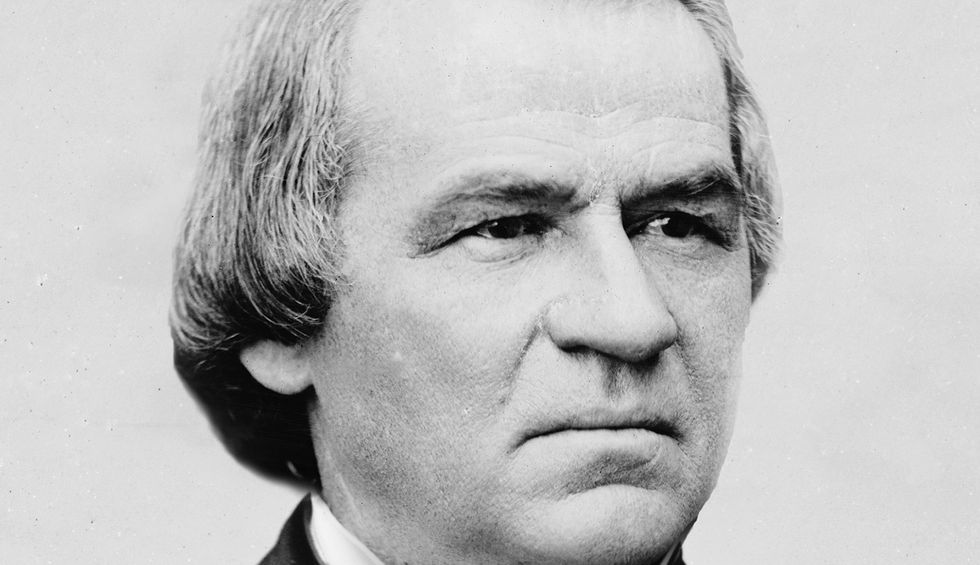 The U.S. Constitution is very clear about how impeachments of presidents must be conducted: a president can be indicted on articles of impeachment by the House of Representatives, but only the Senate has the power to remove that president from office. However, there has been debate over the years on the specific rules that can be applied during impeachment trials in the Senate, and Gabe Lezra — who serves as policy counsel for Citizens for Responsibility and Ethics in Washington (CREW) — stresses in a January 28 article for Just Security that there is no reason to automatically exclude evidence from an impeachment trial on the grounds that it is “hearsay.”

Only three impeachment trials of sitting presidents have been conducted in U.S. history: President Andrew Johnson in the 1860s, President Bill Clinton in 1999 and President Donald Trump in 2020 (President Richard Nixon announced his resignation on August 8, 1974 before an impeachment could come about). Johnson and Clinton were both acquitted and served out the remainder of their terms.

“Specifically, because the ultimate rationale behind many of our evidentiary rules — particularly the rules like hearsay, which aim to prevent a jury from hearing information that might be more prejudicial than probative — become inapplicable in a Senate trial, the Senate has, at various times, decided to disregard them,” Lezra observes. “That is because the Senate is the body the Framers thought best endowed to sift through facts and reach the truth of the thing.”

In criminal trials, Lezra points out, a jury can be sequestered — whereas sequestering the U.S. Senate in an impeachment trial is obviously impossible.

“There is simply no way to sequester the Senate,” Lezra asserts. “This is why the Framers entrusted the Senate with the power to permit evidence as they wish: because exclusionary rules like hearsay will ultimately be useless, the body empowered to stand in judgment must possess the institutional character to sift between facts and discount evidence that might otherwise be excluded.”