GOP’s Doug Collins reveals Trump’s last line of defense: ‘No matter what happened the president did nothing wrong!’ 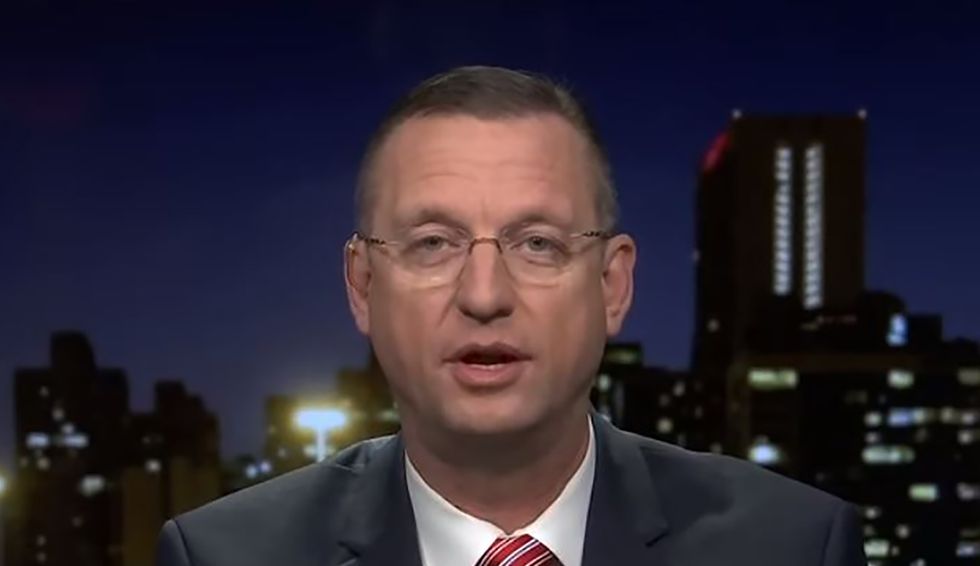 Rep. Doug Collins (R-GA) on Wednesday admitted that literally nothing President Donald Trump may have done would justify removing him from office.

During an interview on “Fox & Friends,” Collins said that Republican senators should reject hearing from witnesses in the president’s impeachment trial because nothing those witnesses could say would change the fact that Trump shouldn’t be impeached.

“I think at the end of the day, when they look at the total case, they look at how it was presented, and how badly it was done in the House, and how poorly these articles were drafted… witnesses are not going to help this!” he said. “No matter what happened, the president did nothing wrong!”

Reports from Tuesday claimed that Senate Majority Leader Mitch McConnell (R-KY) has admitted that he does not yet have the votes to block Democrats from calling witnesses for the president’s impeachment trial, as Sens. Mitt Romney (R-UT) and Susan Collins (R-ME) have both said they would like to hear from former national security adviser John Bolton, who has reportedly alleged that Trump directly tied releasing military aid to Ukraine with its willingness to investigate former Vice President Joe Biden.

Even though Bolton’s testimony could put a dagger into the president’s case that there was “no quid pro quo” involving military aid, Collins still told “Fox & Friends” that it doesn’t matter.

“There’s nothing here to be done!” he said.