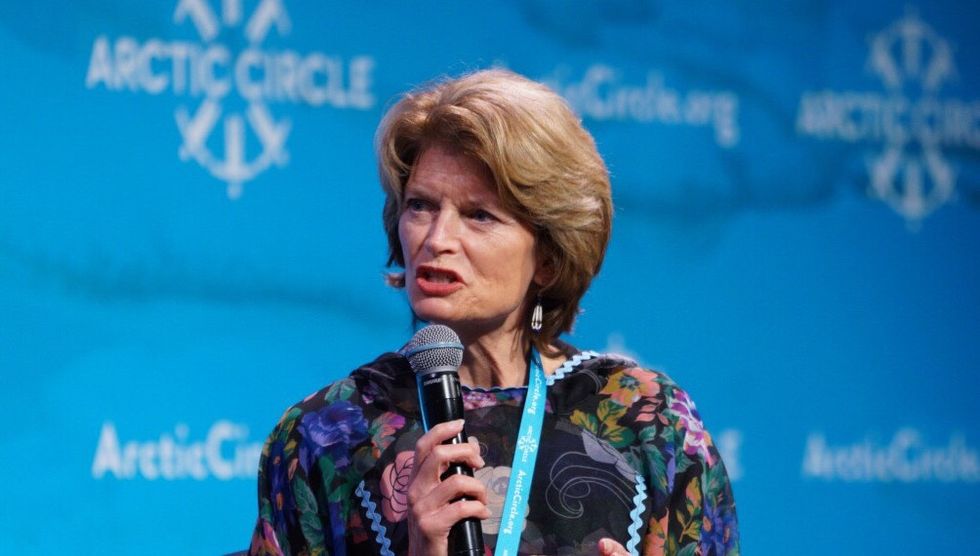 Sen. Lisa Murkowski has made the decision we all knew was coming: She’ll vote no on having witnesses in Donald Trump’s impeachment trial. Murkowski’s reasoning for her vote is extra special. The House, she said, “chose to send articles of impeachment that are rushed and flawed. I carefully considered the need for additional witnesses and documents, to cure the shortcomings of its process, but ultimately decided that I will vote against considering motions to subpoena.” Blah blah blah, I’m a Republican posturing about being moderate when the fix was always in.

Here's where it gets ridiculous, though. “I have come to the conclusion that there will be no fair trial in the Senate. I don’t believe the continuation of this process will change anything,” Murkowski said. “It is sad for me to admit that, as an institution, the Congress has failed.”