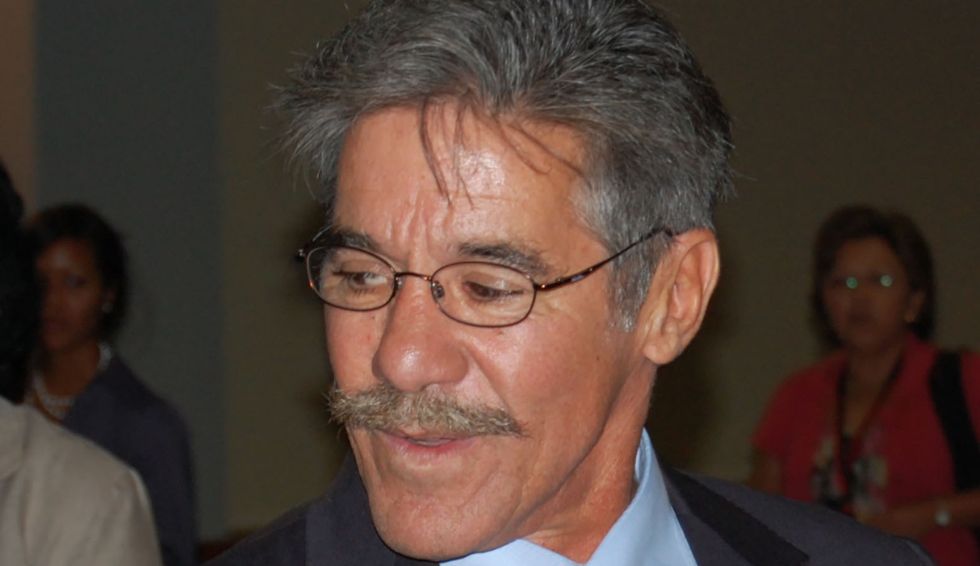 In a bizarre moment, Sunday evening politics turned into a war of words in President Donald Trump’s Twitter comments.

Fox News commentator Geraldo Rivera responded to former press secretary Joe Lockhart, who had replied to one of the tweets Trump retweeted from Rivera.

“Gloom settling on Democrats as they realize they’ve taken their best kill shot & missed. Dems in despair. Republicans United. @realDonaldTrump survives & #Impeachment all over but the shouting,” said Rivera, hopefully not literally saying that Democrats wanted to shoot or kill the president.

Lockhart responded to the comment by mocking the Fox News host, saying that he was only making the comment to help get his contract renewed.

“I’ve always been one,” Lockhart shot back. “Only one of us has changed.”

“Give it a break, you’re sounding like a cranky old douche,” Rivera said back.

Rivera once posted a nude photo of himself on his 70th birthday, bringing the country together to gag and beg he never do it again.

You can see the start of the thread here.