Forensic psychiatrist: Trump shouldn’t be subjected to an impeachment trial ‘because of his apparent mental incapacities’ 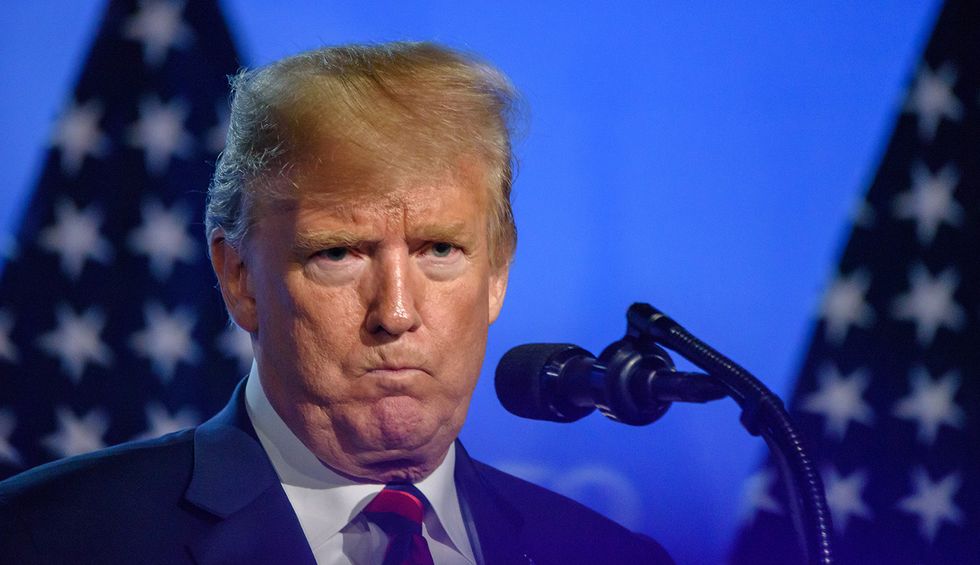 Most of the op-eds arguing that President Donald Trump should not be tried for articles of impeachment in the U.S. Senate are published on right-wing websites that have a very pro-Trump perspective. Typically, those op-eds — despite a mountain of damning evidence — insist that Trump did nothing wrong and is the victim of Democratic partisans who refuse to accept the 2016 election results. But law professors Richard W. Painter and Bandy X. Lee, in a January 21 op-ed for Law & Crime, offer a different reason why Trump should not be subjected to an impeachment trial: his mental state.

“We believe that Donald John Trump should not, and cannot, be tried for impeachable offenses, as set forth by the House of Representatives, because of his apparent mental incapacities,” Painter and Lee declare.

Lee teaches at Yale University, where she is both a law professor and a forensic psychiatrist. And Painter, who now teaches law at the University of Minnesota, served as chief White House ethics counsel under President George W. Bush. But they stress that “one need not be a board-certified psychiatrist or a former White House ethics counsel to see that Donald J. Trump is not psychologically well” — and Painter and Lee offer various reasons why they believe that Trump is mentally incompetent.

For example, Trump recently said, “I don’t know Lev Parnas,” referring to the Rudy Giuliani associate who has brought new evidence to light on Trump and Giuliani’s actions in Ukraine. Painter and Lee assert that “mountains of evidence” show that Trump does, in fact, know Parnas.

Painter and Lee also mention “Sharpiegate,” the controversy in which Trump offered wrong information on the path of Hurricane Dorian and angrily doubled down on that information rather than admit he had made a mistake.

The attorneys go on to say that one need only check out some of Trump’s rambling “Twitter storms” to see a “serious level of dysfunction.” Painter and Lee assert that between “Sharpiegate,” claiming that he doesn’t know Parnas and countless tweets, it is obvious that Trump’s state of mind makes it “unfathomably dangerous” for him to be “authorized to order the use of nuclear weapons.” And someone in that mental state, they emphasize, should be “temporarily removed from office under the 25th Amendment” — not subjected to an impeachment trial.

Painter and Lee write, “We believe, in our professional capacities, that Donald J. Trump should not and cannot be legitimately tried for impeachable offenses unless he is found to be mentally competent to stand trial under the principles of justice well established in the United States…. Until there is an evaluation, the determination that he is competent to stand trial cannot be made nor assumed.”