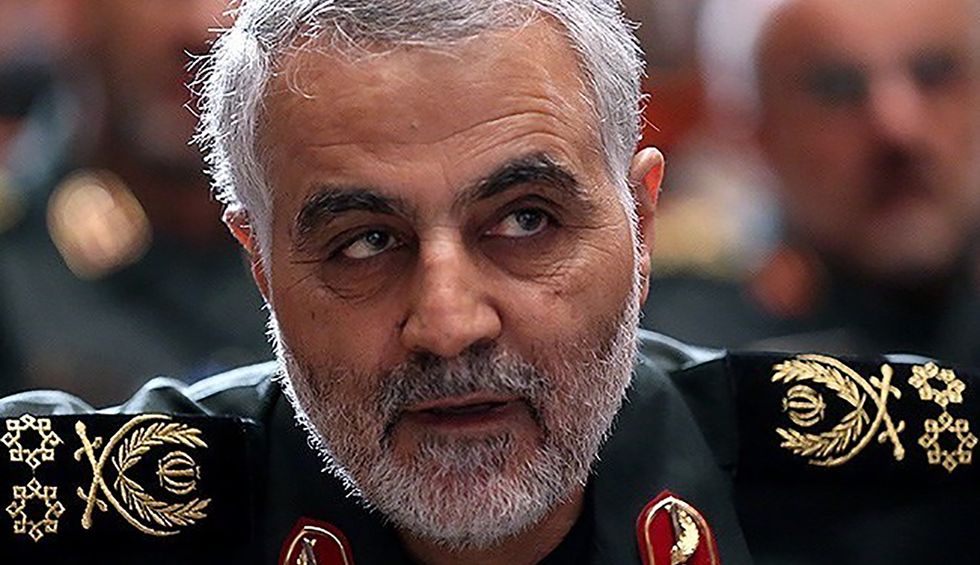 The US government has killed Iranian general Qassem Soleimani, commander of the Quds Force, the elite wing of the Iranian Islamic Revolutionary Guards, in an air strike that took place in the early hours of January 3.

This is the latest and most dramatic development in the ongoing proxy conflict between the US and Iran. Much of that conflict has taken place on the territory of Iraq, including a recent attack on the US embassy compound. The Trump administration explicitly blamed this recent attack on Iran. In turn, Iranian authorities, including Iranian foreign minister Javad Zarif, have accused the US of committing an act of “international terrorism” in killing Soleimani in what they was described as an “extremely dangerous and foolish escalation”.

While it is too soon to say what the consequences of this latest US operation will be, the killing of the Iranian general certainly signals an escalation in the US policy of assassination and targeted killing. It also establishes a dangerous precedent for international politics.

In a statement, the Department of Defense justified the drone strike by saying Soleimani was “actively developing plans to attack American diplomats and service members in Iraq and throughout the region”. It emphasised that the Quds Force is designated as a foreign terrorist organisation by the US government. It also stressed that the attack was justified to protect US personnel abroad and to deter future attacks.

But Soleimani was also, clearly, a foreign official. It is also not evident that he posed an imminent threat to US nationals. No details are given on this concern. These two points – the type of target killed and the nature of the threat – have traditionally been crucial elements in any decision by the US government to undertake a targeted killing or pre-emptive strikes.

Justifying attack: from Reagan to Obama

Since the mid-1970s, an executive order has prohibited US government agencies from engaging in assassination. However, while upholding the ban on assassination, the Ronald Reagan administration worked to create the legal and political space it needed to kill terrorists when it saw fit. Legal opinions from the CIA and the Pentagon at the time suggested using force in counter-terrorism was a different matter altogether and so fell outside the remit of the ban on assassination.

A key element of the Reagan administration’s justification, as made clear in National Security Decision Directive 138, was that these measures were pre-emptive and were taken in self-defence, against targets that posed an imminent threat to US interests and personnel.

In the aftermath of 9/11, targeting terrorists and suspected terrorists became a staple of US counter-terrorism policy. The number of drone strikes increased markedly during Barack Obama’s first term in particular.

In his second term, however, Obama made an admittedly late and somewhat unconvincing effort to better align US counter-terrorism policy to international legal standards for the use of force in self-defence. This effort relied in part on the argument that the terrorists targeted posed an imminent threat to the US. In this effort, however, the Obama administration adopted a very relaxed standard of imminence. The legal justification has set international precedents that other states (like Turkey and Pakistan) have been more than happy to follow.

The drone strike that killed Soleimani, however, goes even beyond recent US policy and seems to make explicit a view that had remained somewhat implicit in the Reagan years. US practice had largely established that the ban on assassination did not apply to non-state terrorist actors who posed an imminent threat. Soleimani was in charge of the undeclared proxy war between the US and Iran. This, however, was not a declared war, something that would make Soleimani a legitimate target (as in the General Yamamoto case during the second world war). While a military figure, he was clearly a foreign official and, thus, his assassination seems to fall within the remit of the ban, or at a minimum to explicitly challenge the prohibition.

The justification published by the Department of Defense offers a detailed account of past actions by Soleimani, stating:

He had orchestrated attacks on coalition bases in Iraq over the last several months – including the attack on December 27th – culminating in the death and wounding of additional American and Iraqi personnel. General Soleimani also approved the attacks on the US embassy in Baghdad.

Indeed, Agnes Callamard, UN special rapporteur on extra-judicial executions, has already suggested that the US may have acted illegally in this case.